I realise that after the big wafty V8 Mercedes pretty much anywhere I go from here will be a bit of an anti-climax to some extent, but never mind, here's car number 10, the October car, a 1994 Vauxhall Carlton estate, with a 2.0 litre petrol engine, and just 124687 miles showing on its odometer. 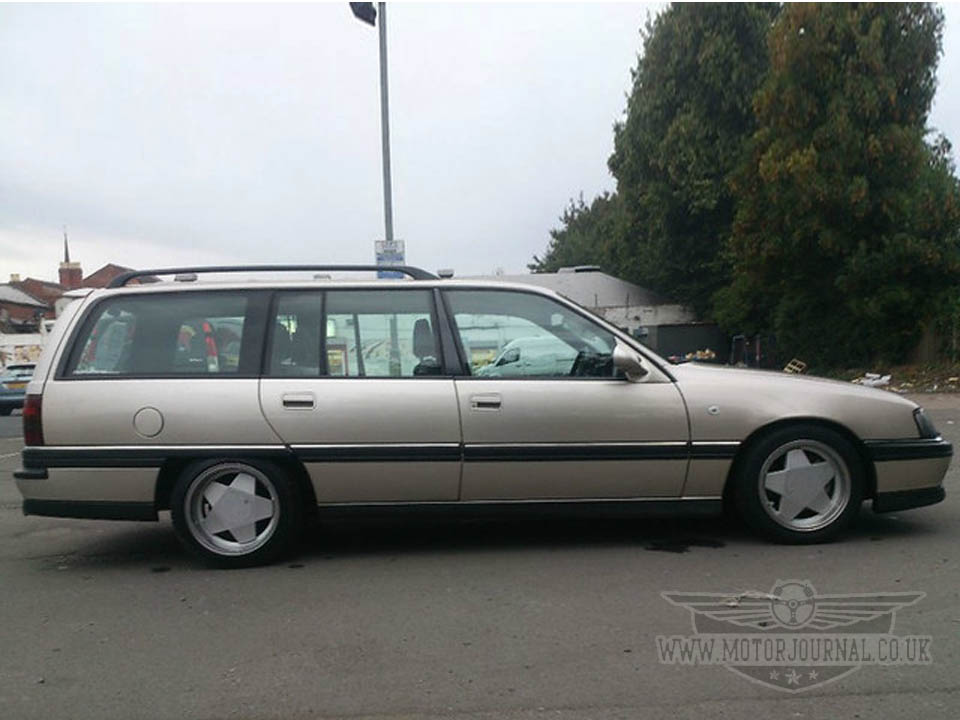 So it looks like once again we're back to year of the wagon, and many of you will be wondering why. Well, if you've been a long time sufferer of my mindless blog of babble you may know that I have a bit of a soft spot for wagons, and especially Vauxhall Carlton wagons, and for some time now I have been scouring the internet for one in particular, a 1980 Carlton estate, registration number PLD 813W. Last seen in Southampton maybe 20 years ago. Anyway, my guess is that it's been lurking in our cupboards since then masquerading as various tinned goods since then. But the last time I saw it, it was still wearing its original light metallic blue paint work, and was driving through Southampton but like I said, that was maybe 20 years ago. According to the DVLA website its not been taxed since 1995 so I'm guessing that it's long gone to the great scrapyard in the sky, but I'm hoping that it's still out there somewhere. 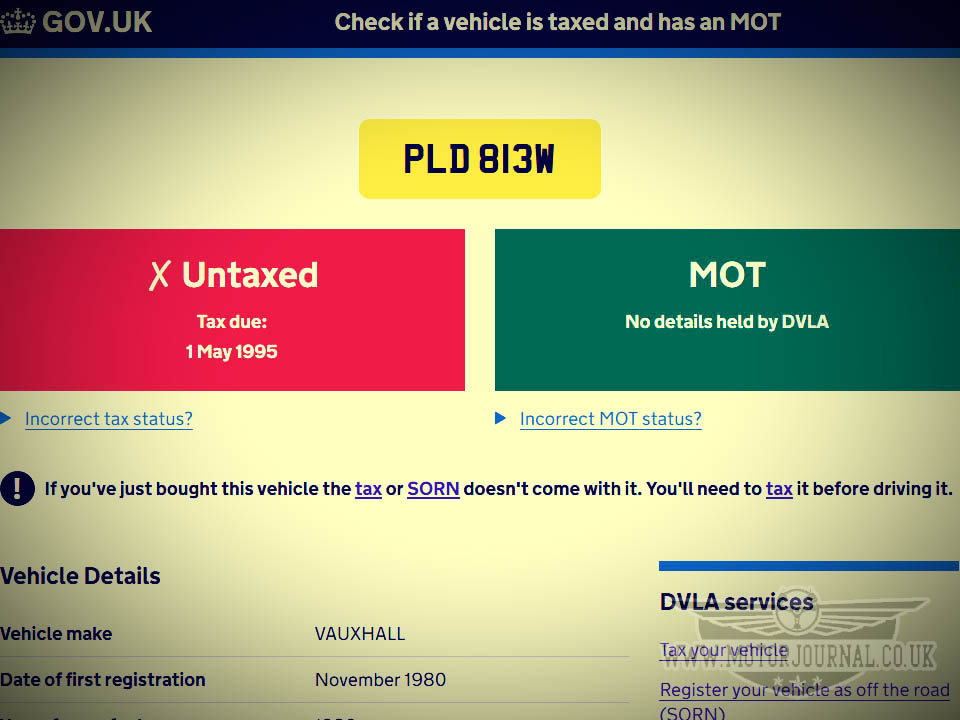 I figured that as car guys (and girls) we're a pretty big community, and so I thought that maybe the best way of finding it is to ask if anyone's seen it. The trouble is of course, that although we're a big community, for a good percentage of the time we're hidden away in lock ups and workshops. That being said, maybe someone, owns, or knows of, or has seen my old Carlton in their travels, If by some miracle you do happen to have it lurking in your garage, or maybe know someone who does, please let me know.

Now, because I've been unsuccsessful in finding my old Carlton (it wasn't really mine to be honest, but I learned to drive in it, and I loved it!) So I decided that the best thing to do was locate another, and build myself the Carlton of my dreams. The trouble is, that Mk1 Carlton estates don't turn up very often, and to my eyes they look a lot better than the Mk2 Carlton, (it's just a bit too aerodynamic for my liking!) With that thought in mind I decided to take a project one on, and I didn't care how bad it was. As you may know, that came back to bite me in the bum a bit, and for the last five years I have been very slowly working on it as time and funding allows.

Despite having the Carlton project this doesn't stop my nightly fleabay search, and every evening infront of my computer I type into fleabay 'Vauxhall Carlton', and on one fruitful night this happened.... Tap-tap-tap-tap-tap, on my keyboard 'Vauxhall Carlton'... 3 listings... Yipee... Holy cow... That Mk2 estate looks a bit tasty, and it's the same colour as my Mercedes... I'd best be having a quick look at that! Now as I said I wasn't looking for a mk2, I was looking for a mk1 (1978-86), but this thing looked too good not to have a go at it, and for just £720... It was mine all mine!

Trouble was it was about 150 miles from me, and with my 'Take me to pick up my new car please' rights all used up with my friends, it was time for another trip on the train... I hate trains, and infact public transport in general, but needs must, and so off to the station I went. It was about £70 on the train to get to Birmingham, which I thought was horrifically expensive. But I was wrong, this was in fact very good value for money. The next part of my journey was a three mile taxi ride on a Saturday morning. The roads were very congested, an the taxi driver must've been the most courteous taxi driver ever, he let EVERYONE out, and it took nearly 50 minutes to get near my destination. I say near because as the meter rolled over to £27 I said to the most courteous taxi driver in the world, how much further mate? He said, its the other end of the street... Here will do me, I said! I walked the rest of the way.

The car was sat outside on the street and I could see it as I walked up to it. Like I said, I'm not as big of a fan of the Mk2 Carltons, but damn this looked good to my eyes. Ofcourse, getting into it, it was found to be needing petrol straight away, and so here's the first fill shot. 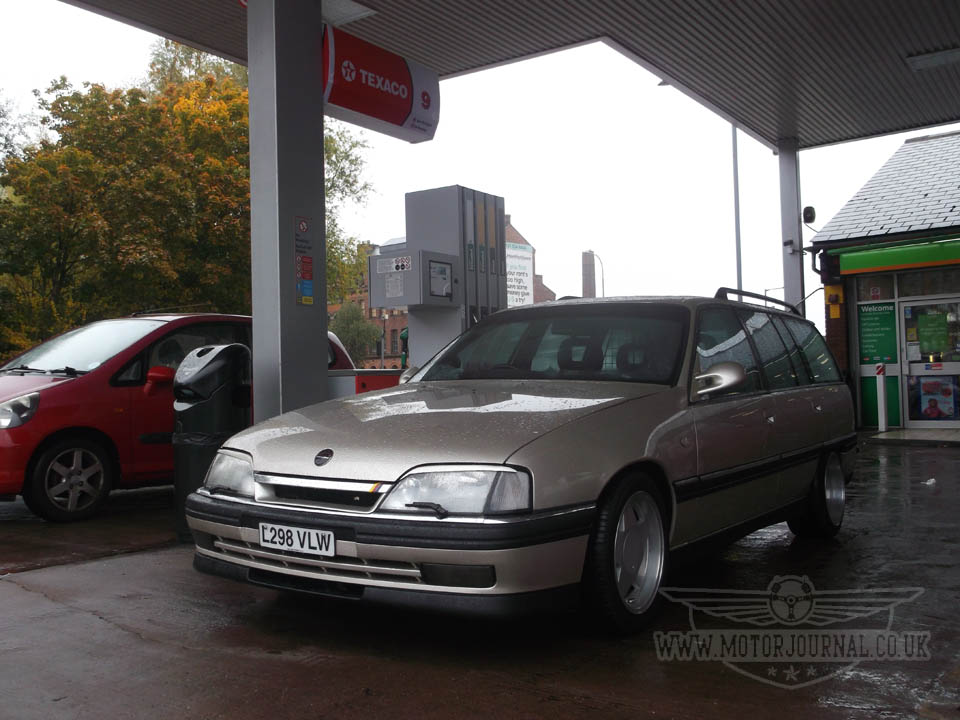 So first impressions? Well it looks pretty good, and inside there's a top spec interior, leather, electric everything Momo steering wheel and handbrake grip, extra gauges, CD player so on and so fourth. Outside, it's lowered with fairly large Borbet wheels with massive dish, slightly rolled arches, twin, moderately loud exhausts... Make no mistake, this is a cool looking car. However as cool as this looks, this is a real Sheep in Wolfs clothing, yep, you read that right. It looks the part, but it's performance does not live up to it's looks. Don't get me wrong, it goes well, and will happily blast along the motorway at motorway speeds, it just that it takes a little while to get up to that speed.

Anyway it's got a nice long MOT, and it looks quite pretty, so, so far I quite like it. I must say that initially I thought that this might be a keeper, but, it's not a mk1, and it's a mk1 that prefer. However, I may just keep it a little while longer, while I continue to work on my mk1 Vauxhall Carlton estate. So in the meantime however, I'll be cruising in my cool mk2 Carlton wagon! 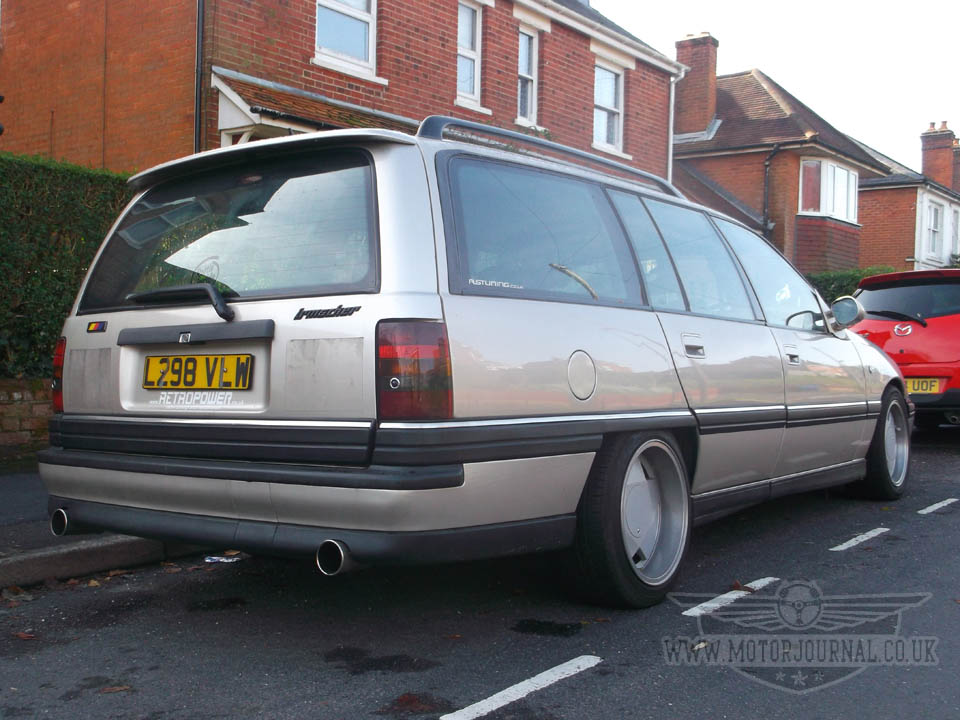 Crikey, just look at that engine! It's obvious that this little beauty has been played with. Every time I look at this thing I find something else thats had a little bit of a personal touch. 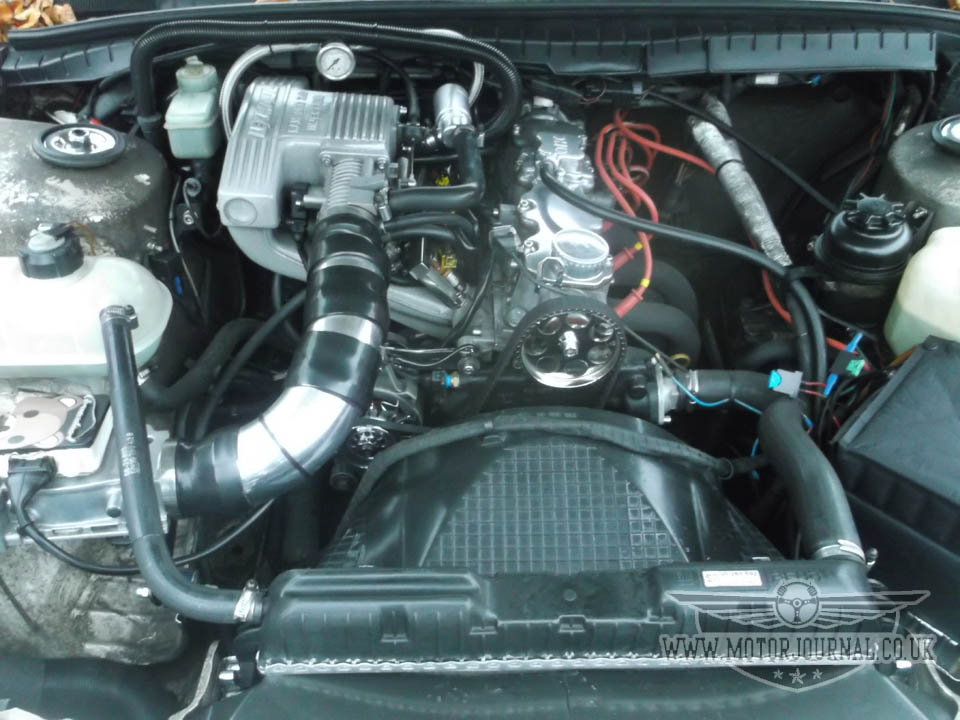 Whoever owned this thing must've really loved it, because to look at it, it's had no expense spared on its maintenence and upkeep, this has, in it's time been a very loved, and cherished car. Already I'm feeling that this will be a struggle to let go at the end of the month... Again!