When Mrs Clint in her wisdom or otherwise decided that she would like to hang on to the Rav4 for a little while, I figured that at the very least I should try and make it the best version of the Rav4 that it could be. Had I known the plans that were forming in her tiny mind I would've spent some time looking for the best one I could find, instead of the one I bought. But as I was unaware, I sort of bought the nearest and cheapest one I could find. Not that it was bad at all, infact it's actually pretty good, it's solid, and and drives well, but it's clearly been used, and has a few battle scars, broken bits of trim and so on. After a quick search of fleabay and I had managed to find most of the bits and bobs that needed to be replaced, however, once I'd taken into account postage etc, it was going to cost almost as much as buying a complete car, which was irritating!

So I thought why not just buy another one, and swap the parts around to make one very nice one which will belong to her worshipfulness, and a not so nice one that I would sell. I did consider that this donor Rav4 would become car number 9, the September car, as although it is pretty similar, it is an automatic and not a manual transmission. My feeling was that I could do some sort of a comparisson, but the more I thought about it, the more I felt that this might be somewhat of a cop-out, and so, as I feel that although it is worth mentioning, it won't be car number 9. More like car number 8... The bonus level, and so for your veiwing pleasure or otherwise may I present the bonus Rav, a 1996 Toyota Rav4, with a 2.0 litre Petrol engine, AUTOMATIC transmission, and just 125899 miles showing on the odometer. 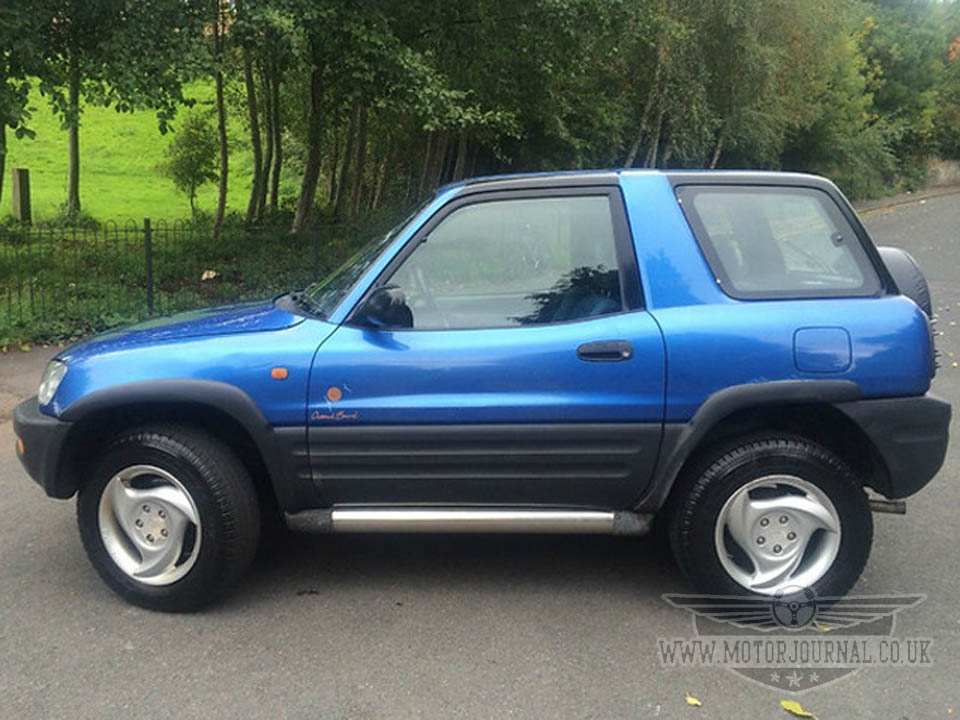 Ok, hands up who saw that coming? So what happened? Well basically as I was saying I was having a good search for bits, and just asking around if anyone had any of the bits and bobs that I would need to make mine a little nicer when I was offered this whole car which was traded into a dealer for just £400! I eventually got it for just £370, which was better still! So myself, Mrs Clint, and our two little Monsters jumped into what is now Mrs Clints Rav4, and headed to Bristol to pick it up. Of course, I'd not told Mrs Clint what we were getting, and when she saw it she asked why I wanted another one? I said that I wanted another one in order to make hers just that little bit nicer, or, if the automatic was the better one we'd make that the one we'd make nicer, and sell the manual. Anyway, as ever when I buy a car there was next to no petrol in it, and so without further ado here's the first fill shot! 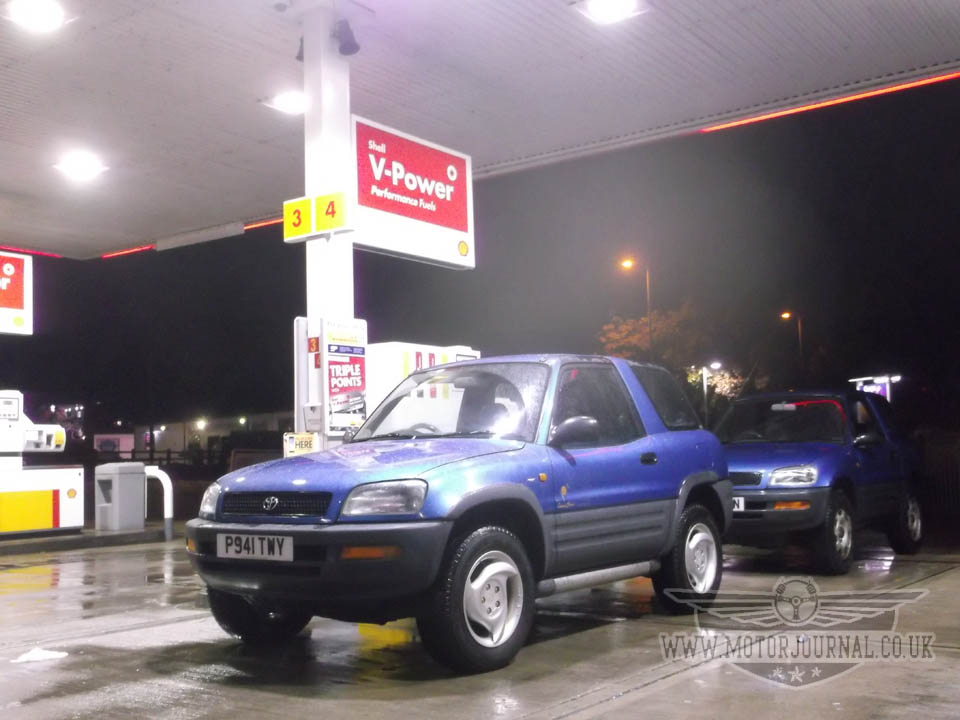 I thought it looked pretty good in the pictures the seller had sent me, and so I decided that the best time of day to go and look at it, and collect it was after it had got dark! Anyway, as it was getting late in the day by then, and I was Ravenous Mrs Clint informed me that before we headed back to BelongaClint I could treat us all to dinner... Lucky me! My feeling was that as I was effectively treating Mrs Clint to not one, but two Toyota Rav4's then it should be she that treated me to dinner. Sadly, as so often happens, I was over ruled, and so we found a Harvester, and tucked into some tucker before heading for home. 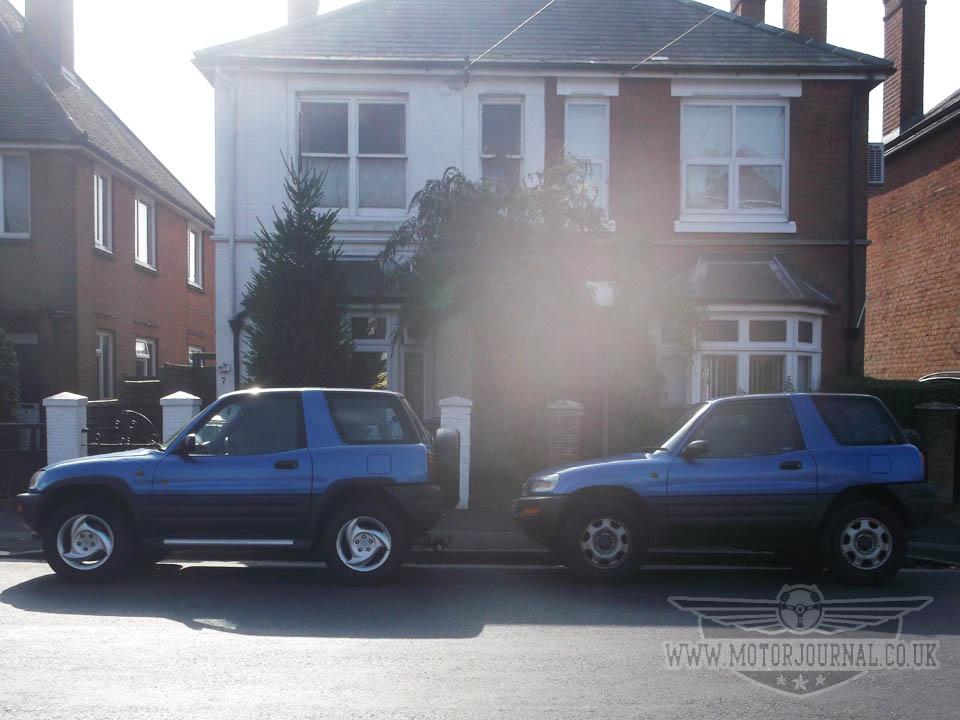 As I drove home in the auto I genuinely couldn't decide which is the better one of the two, but as Mr's Clint prefers a manual transmission, it will be the manual that we're keeping! Once back at BelongaClint the following day when the sun came out a full assesment was made, and although the 'new' Rav4 is also a bit scruffy, luckily it's a bit scruffy in other areas. So my plan is to swap a few bits a pieces over, and then pop this donor Rav onto fleabay, and hopefully not lose too much money in the process. Still, atleast it's got a pretty long MOT'd  so with any luck that should help to make an easy, and hopefully profitable sale. But I'll not hold my breath!

I figured that as I've dragged you all along this far the least I could do is treat you to a pretty picture of it. 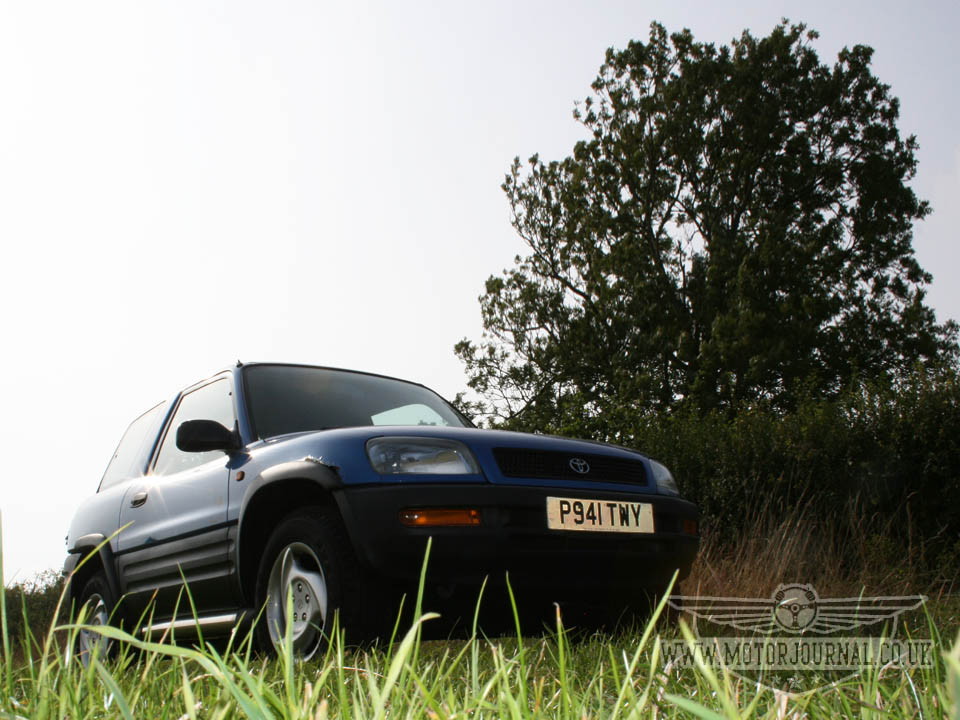 Anyway, since I took over ownership of this thing I have covered just 112 miles in it which has moved the odometer on to 126011. In that 112 miles I have consumed just 13.53 foreign litres or 2.97 UK Gallons. This means that this Rav4 which has the same engine, just coupled to an automatic transmission instead of a manual one has averaged 37.71 mpg, thats a whopping 8 mpg further than the manual one!! I can only think of one good reason that this is so much more economical to run than the manual version, and that is that Mrs Clint hasn't yet driven this one! 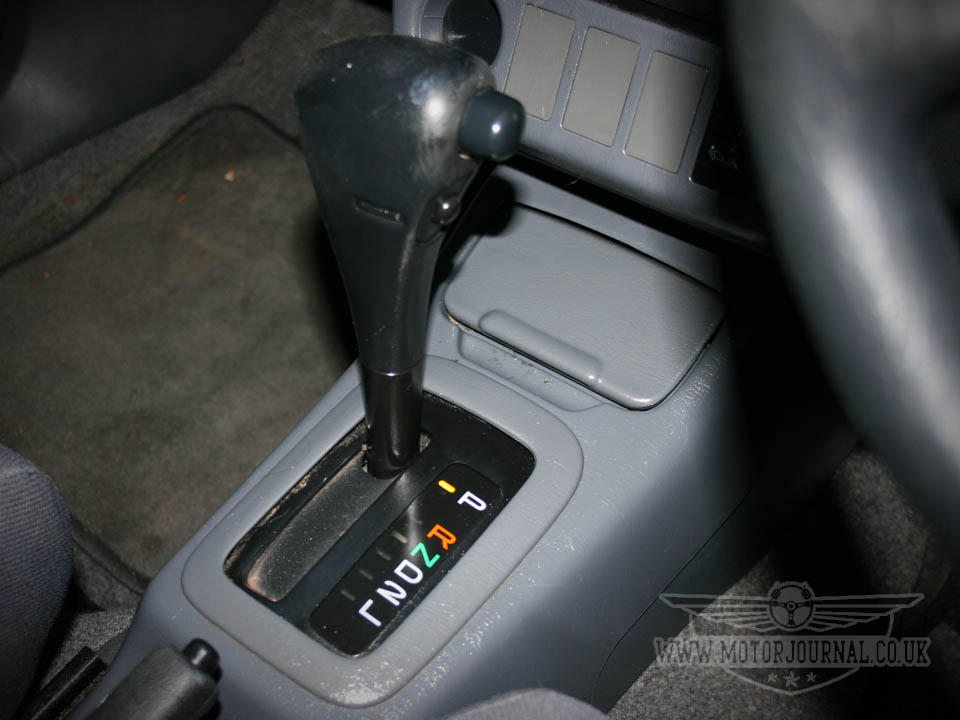 Now then, you may well be wondering what it's like to drive? Would you believe that driving it is pretty much the same as the manual one, the only noticeable difference inside the cockpit is the stick that pokes through the floor is different, and I don't need to do any rowing as I drive. Also, the switch gear on the column is the other way around, and the indicator switch is now on the left, which for some odd reason makes it easier for me, and not once have I tried to indicate my direction of travel by operating the wipers in this one. While we're talking about switches, the power window switches on this one look to have a far more factory look about them, they still look a bit cheap, but not nearly as cheap as the very aftermarket looking switches in the manual version we have. Oddly the ride also feels a little bit better, but this I put down to the fact that the manual one has town and country tyres, and the automatic one has road tyres. Having said this, I'm keeping the town and country tyres as I prefer how they look on it. Apart from that, it's unsurprisingly similar to the first one.

I will say this for it however, when we picked it up from the deaership that didn't want this particular part exchange specimen on their forecourt I didn't see the Top Gear boys anywhere... 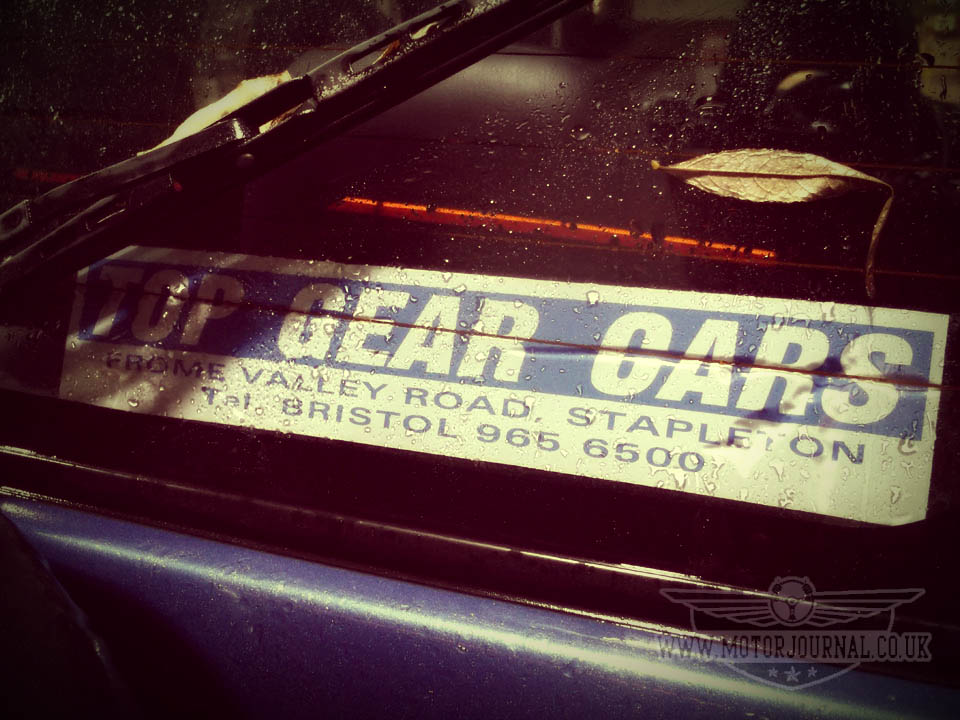 My guess is that they were off on a Grand Tour somewhere, and on that bombshell...