I'll be honest, this little Toyota has been absolutely brilliant during the past couple of weeks. Since the beginning of the Summer Holidays we have been using it to pretty much go everywhere since selling the Golf, and it's just been superb. 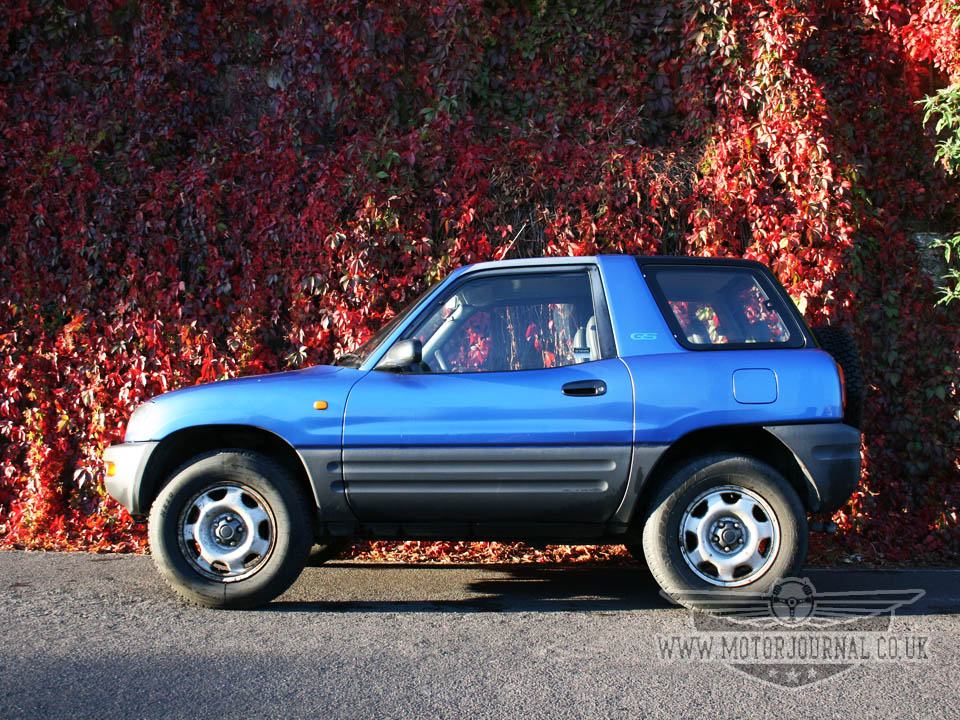 I'd been looking for a suitable back drop to photograph my little Rav4 against then one day as I drove to work I noticed that the Virgina Creeper that grows on a wall that runs alongside the road had turned from green to red. I quite liked the way it contrasted with the metallic blue bodywork of the Rav, so I stopped, and according to an angry bus driver I made a nuisance of myself while I took a few snaps. I don't know what he was complaining about as it was late in the day, and it wasn't as if his bus was even quarter full... Miserable sod, doesn't he know I've got a blog to write and I need some half decent photos for it! I don't know why, but I think this one is my favourite. Anyway, back to the plot... 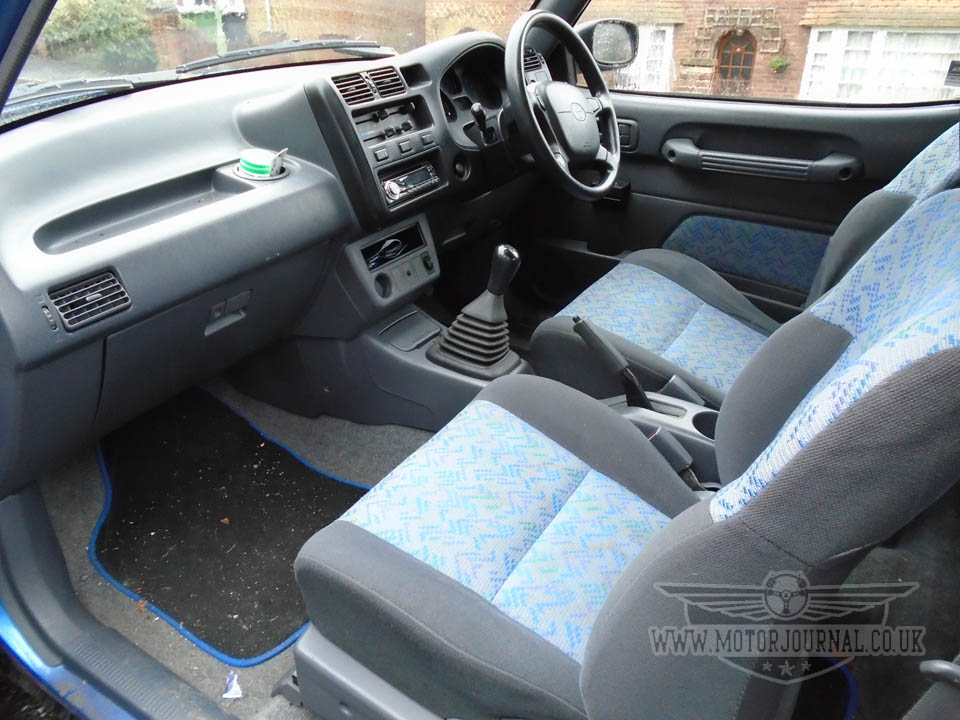 We have been out and about in the Rav4, and have driven it for miles, and for hours on end, and it's just been brilliant, but better than that, to my surprise even after spending several hours in the seat, and despite the short wheelbase of the car making the ride a little bit choppy the seats still feel comfortable, and supportive. I've not arrived anywhere yet in discomfort in the Rav4, I've not even suffered with Sciatica this Summer holiday, which for some weird reason I usually do, but this year, nothing, not even my back has been aching. 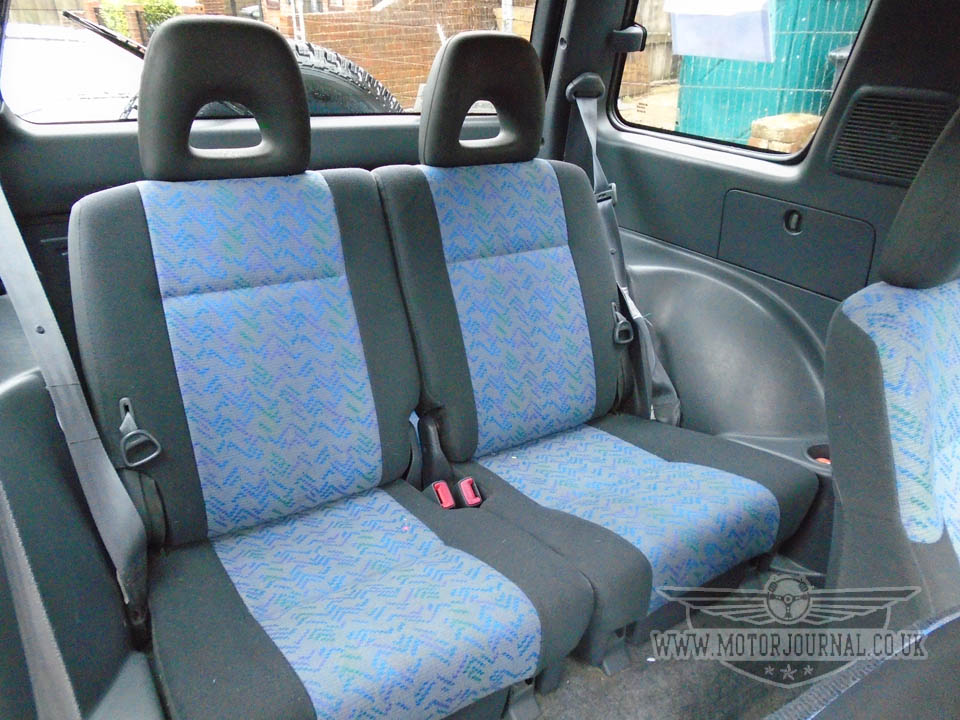 Even in the back seats, and even though after a little while my two little Monsters do nothing but pick at each other, apparently the seats are still comfortable for them too. I will say though that the size of the boot isn't great, and before the Summer holiday began Mrs Clint went out and bought herself a picnic basket, complete with cutlery, crockery et cetera, thinking that we would be out and about having picnics like we do most Summer holidays. But the basket is on the large side, and laying it flat in the boot means that you cannot close the rear door, and even on it's edge it's pretty tight, and the basket is pinned tightly between the inside of the rear door and the back of the seat. However, once we've arrived at our destination and unloaded our picnic our two little Monsters have been enjoying sitting in the boot, while eating the delicious picnic that Mrs Clint has prepared. 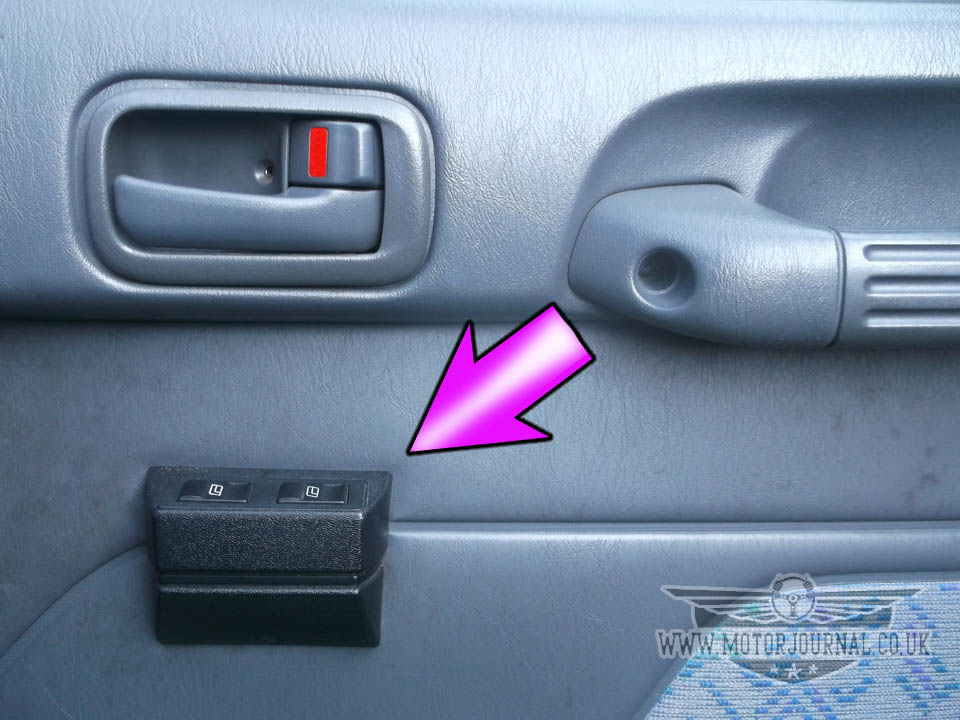 As good as it is on the inside of the Rav4, there is still this little niggle. I like the fact that this little Rav4 is poverty spec motoring. But for whatever reason, although it has electric windows, they dont look like a factory thing, they look like a cheap aftermarked add on. Infact since owning my Rav4 I have found myself browsing through the windows of other Rav4s that I have seen, and although the power window switches on the others I've looked at also look like an after thought rather than a factory option, the ones I've got are nothing like the others I've seen. My feeling is that for some reason, somebody in the past has fitted these themselves. Don't get me wrong, they work really well, but they look terrible, and in all honesty I think I would've preferred the keep fit window winders instead. 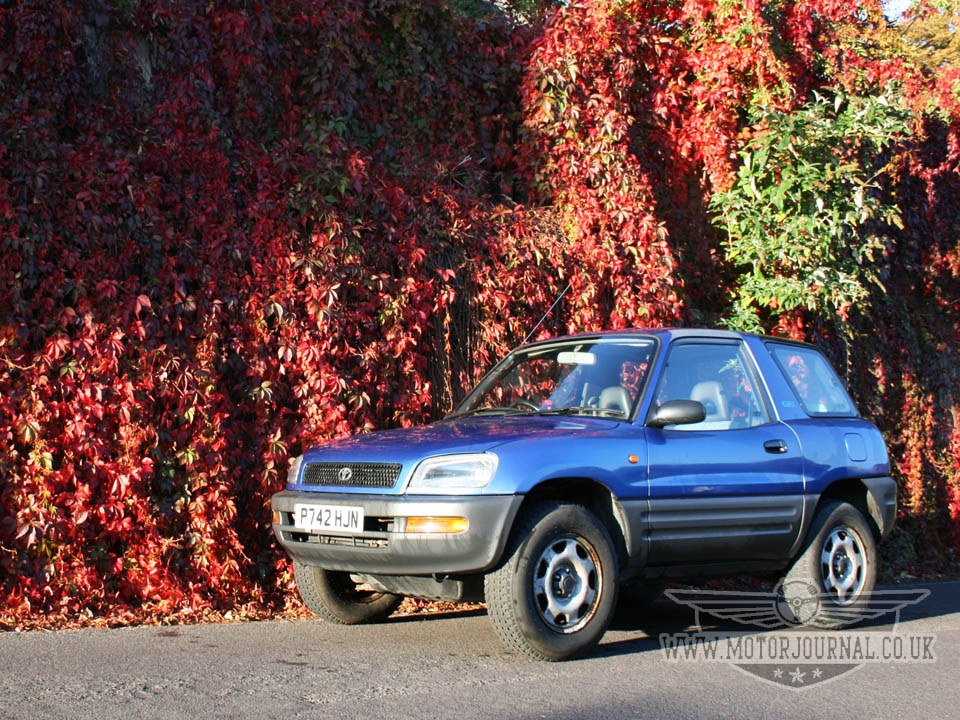 But apart from the little window winder issue, which probably has more to do with a previous owner rather than the Rav4 its self I'm pretty happy with it. To tell you the truth I'll be sad to see this go, but as the end of the month rapidly approaches it's time to put it up for grabs in order that the story continues.