April 14, 2020
I'm really not feeling the Jaguar at all if I'm honest. I think that part of the problem is that the thing lacks any sort of personality, it's not really good, and it's not really bad either, it's just OK, it does everything OK, it's Mr Average, Mr Grey, Mr Bland!! If it was particularly good in any area, or even very bad I think it would be better because it would then have some 'personality', there would be something about it, and this would probably help matters. Well for an odd ball like me it would atleast! As a side note, neither Mrs Clint, or our two little Monsters like the Jag at all... Yet. 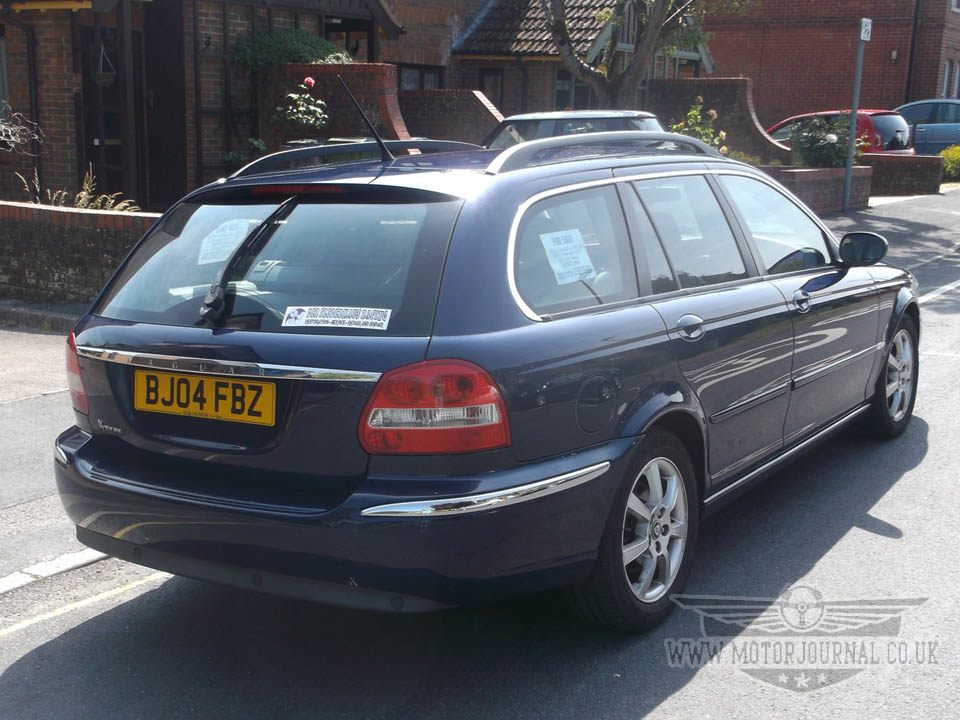 The other thing is, and this is in no way really connected to the Jaguar at all, that I'm not really feeling myself at the moment. I've had a lot on my mind, and I believe that this is really putting a taint, not only on the Jag, but on my life in general. I'm struggling to get enthusiastic about anything if I'm honest. A couple of weeks back I had to go for a check up at Dr Teeths' I always dread this as my teeth always need work, but as luck would have it this time they didn't. However, before Dr Teeth let me out of his chair he asked me how I'd been feeling? I said I'd been feeling OK, and asked him why? He said it was probably nothing, but he thought I should go and see my Doctor, as there was a bit of a lump at the back of my mouth/throat. I asked him if he thought it was anything to worry about, and he said that he didn't know for sure, as that wasn't his area of expertise, but it was probably better to get it looked at sooner rather than later.

I'll be honest, I left Dr Teeth in a bit of a daze. I sat in the Jag in his carpark wondering about practically everything, and I felt quite worried. The thing is, a few years back one of my friends had a lump in the back of her mouth found by her Dentist too, she thought nothing of it and left it for six months or so. When she did get it looked at they removed a very large tumour from her mouth, but by that time it was too late, it had spread throughout her body. A year or so after the surgery, she was dead. 38 years old and full of life until this point. Even though that was back in 2013, I still think about her, and still miss her.  Having the Dentist say a similar thing to me, as he said to her I found myself thinking that really, I needed to see the Doctor. Terrified, I went from the Dentists to the Doctors surgery and told the receptionist what the Dentist has said, and she booked me in for an appointment. Normally a week or two wait is needed between booking an appointment at my Doctors, and getting one. But mine was in just two days time. 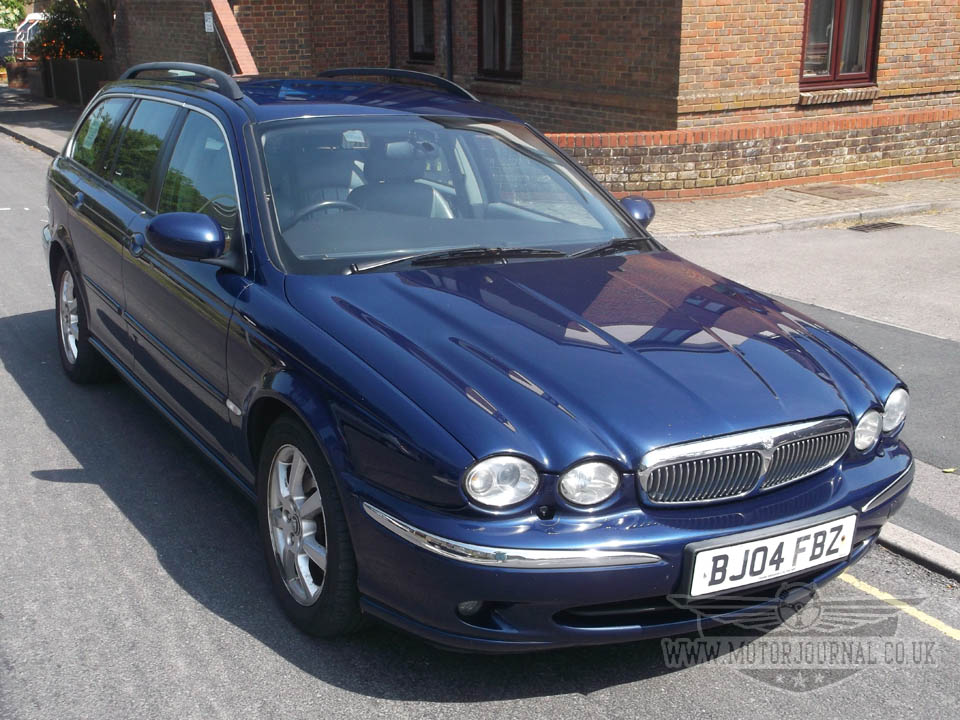 Back out to the Jaguar, and to be honest feeling a bit numb from it all I sat in the drivers seat, and wondered just what was going on in my life? I don't really remember much about the drive home, the Jaguar obviously has some sort of autopilot that I had activated somehow when I left the Doctors. I had been feeling fine up until my Dentist visit, but now I had no idea just how I was feeling. I felt like I was tumbling in a world of swirl! A couple of days, and sleepless nights later I was back at the Doctors, and she was having a poke around in my mouth. After she had finished, I asked her what she thought? She said that she could see what the Dentist was talking about, and I was right to come and get it looked at, but she couldn't tell me for definate what it was. She said that it really could be anything, but she was going to send me to the Ear Nose and Throat department at the Hospital so that a specialist could take a look. I asked her when I should go? She said that she would write to them, and they would send me an appointment.

After I left the Doctors, I sat in the Jaguar just trying to make sense of it all. I tried to calm myself by thinking that if the Doctor had thought there was anything really wrong then she would have probably sent me straight up to the ENT department, instead of letting me go home. I tried to convince myself that I was fine, I'd been feeling fine, and the Doctor seemed to be in no rush to get me looked at so surely I must be fine, right? I headed home to await the promised appointment letter from the ENT department, I must admit, I wasn't eagerly awaiting it! 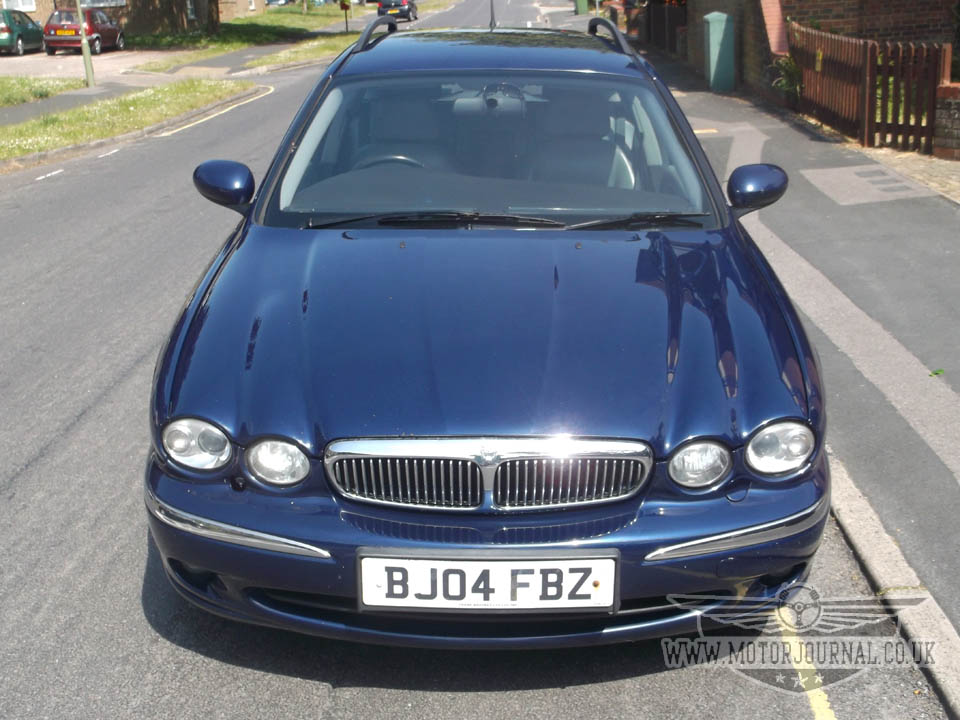 While I'm waiting, and wondering about every silly little thing that probably won't add up to nothin' I must admit that everything is getting to me a little. I feel quite on edge, and snap at the slightest little thing. Nothing more so than the "it's just a Mondeo" comments which frankly I'm already feeling are a bit tiresome. I realise that the X-type shares a few parts, switchgear and such like,  with the Mondeo, but what is the problem with that? For crying out loud Aston Martin have raided the Ford parts bin too, and they're highly regarded! The funny thing is, people say "it's just a Mondeo" like it's a bad thing. I've never had a Mondeo, but I'm sure they're not a bad car. Besides, lets not forget that originally the Mondeo was based very heavily on the Mazda 626, and I don't remember anyone having a problem with that. Plus of course the Mondeo has been around for over 20 years now, and in that time hundreds of thousands of them have found homes so they really can't be that bad can they?

My feeling is however, that the Mondeo like the X-type, probably does everything ok, a bit of a jack of all trades, master of none I reckon, and there's nothing at all worng with that. After all surely thats what most people want isn't it? I dunno, maybe it's because of everything thats going on in my life lately, and I just can't seem to focus. Or maybe it's because the X-type really is just a dull car, I honestly can't decided but I hate to say this, I'm not gelling with it, and my feeling is that I never will!