May 23, 2019
I keep thinking that I've sold this thing, several people have come to look at it, and they all love it right up to the point that they take it for a test drive! Then the noise, and the harshness of the ride kind of puts them off it. I was laying awake last night, and around about 05:00hrs the sun became to illuminate my bedroom. Great, I thought to myself, now I'll never get to sleep! By 05:30hrs, and with no sleep since yesterday I thought that I might as well get up, and go for a spin while the roads are qiuet. 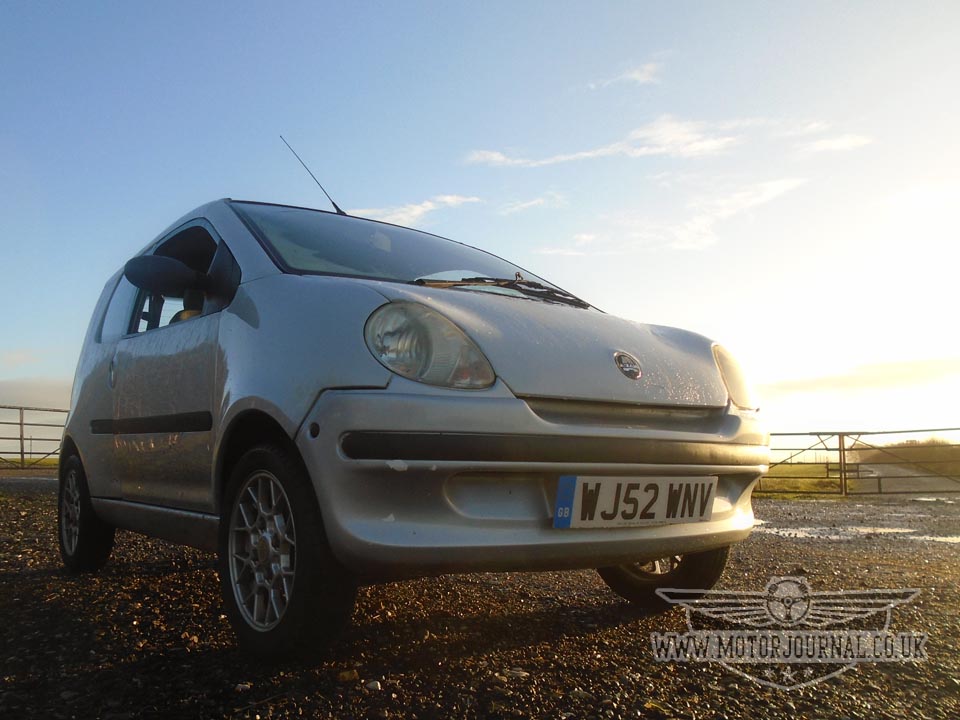 By 06:00hrs I was on the move. I didn't really have a plan, but I did need to be back by 08:30hrs to take my little monsters to school. I figured with time alone in the Aixam it might give me a chance to think things through, and try to plan my next move as far as selling the thing is concerned! 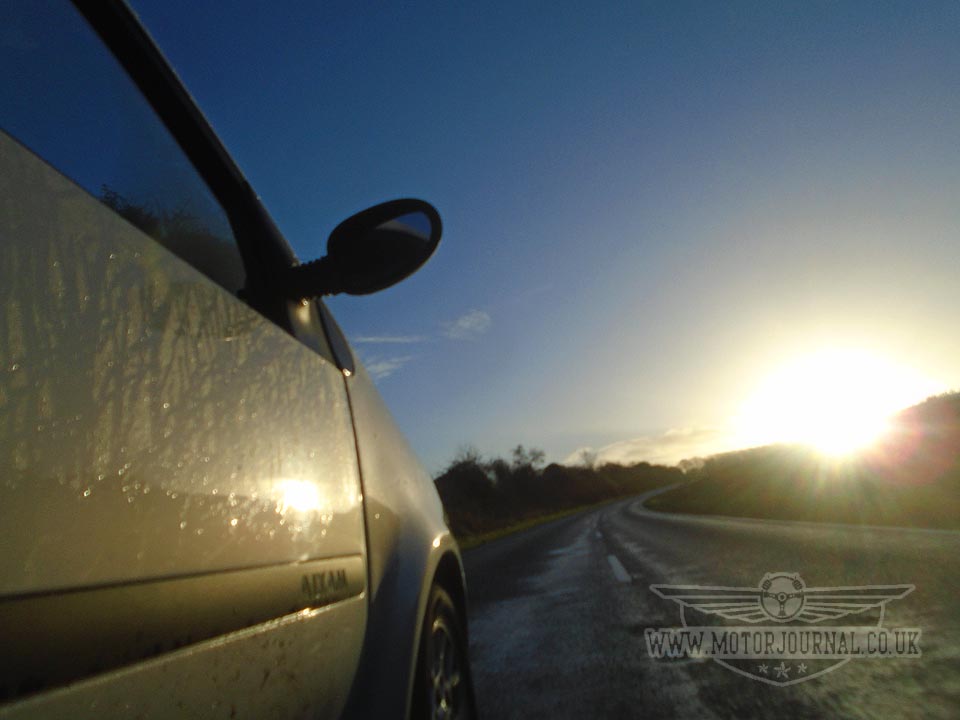 I pretty much had the road to myself at first, and for a little while I didn't even see another car, infact the only vehicle I saw in the first half an hour was a tractor. I don't think that I'll ever love this little car, but, in fairness to the thing I am starting to enjoy it a little more, and this mornings drive was actually pretty good fun. This whole time I've been driving it I've been trying to work out what it is that it reminds me of driving. I feel like I've driven something like this before, except I'm pretty sure that before this one, I'd never even set foot in an Aixam before, let alone driven one. But still, there is something familier about it, the noise, the speed, the way it drives... Everything! But I just can't put my finger on it, however, this morning as I trundled along the A272 it suddenly came to me. Back in the eighties I was fortunate enough to be taken by my family to visit the rest of my family in America. While we were there I had my first solo driving experience... 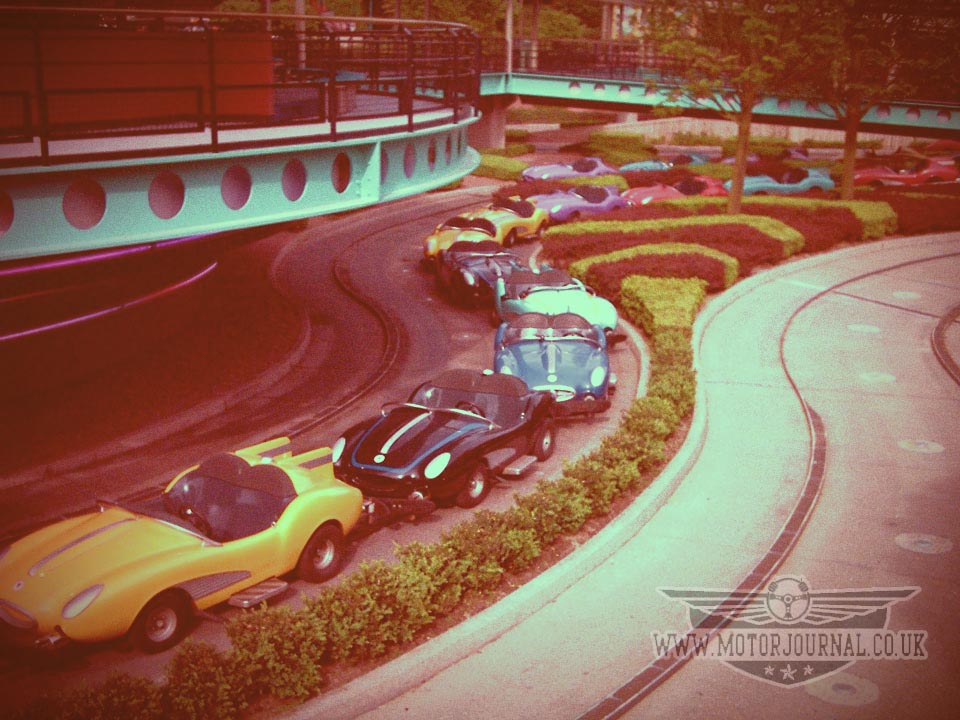 In Disneyworld, in Florida I drove one of these little things in the Tomorrowland Speedway. Although bordering on a giant Scalextric track it was my first foray into motoring, I had the throttle, brake,  and some degree of steering all to myself. They're not fast, and they don't have any gears as such, but when you're 12 years old, and driving them on your own you really feel like king of the track! Having also driven the ones in Disney in Paris more recently it kind of brought it all back. The only difference really between driving the Aixam, and driving the cars at Disney is that the cars in Disney are restricted by a central rail under the car that stops you from wandering into another lane, oh, and the Disney cars look cooler. But apart from that they're very similar beasts I think! 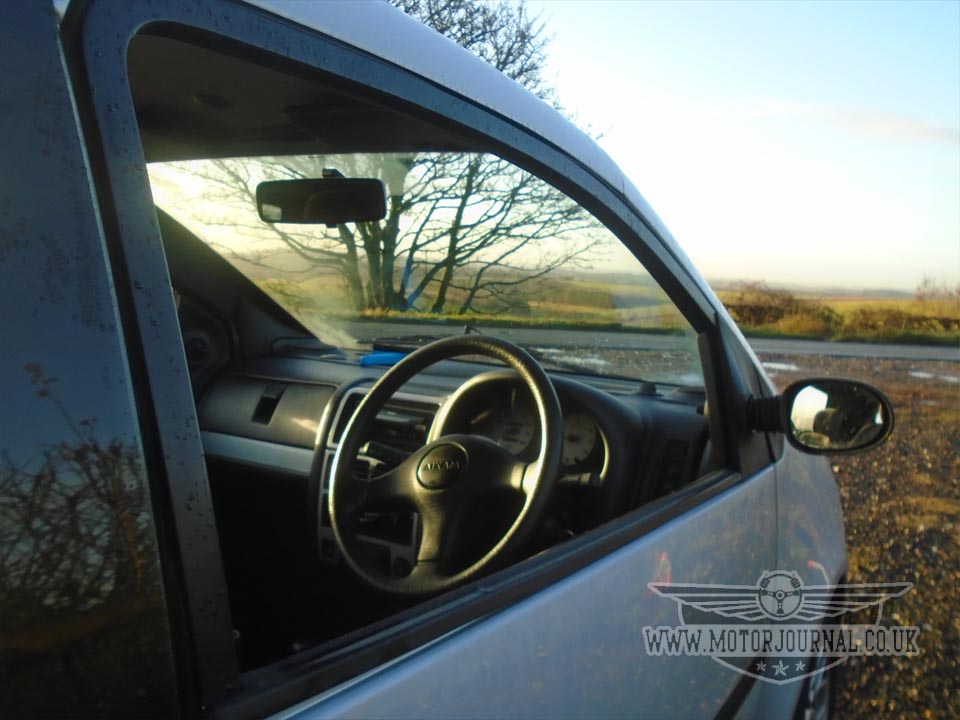 It's funny, how this little memory, somehow being brought to my attention has changed how I feel about the Aixam a little bit. I'm not going to tell you that I now love it, and it's such a cool little car, just because I know have somehow twisted a childhood memory that the Aixam has reminded me of. I still think that the Aixam is essentially rubbish, but now to me atleast it's cool rubbish, and oddly, after jogging this memory it made the drive back even more enjoyable, bordering on fun even!

But none of this was helping me to try and decide what I am going to do in order to sell the thing. Yes, I am sort of enjoying it, but I can't keep it forever, it needs to go. I want something else, I NEED something else! I was recently offered a swap for it, the guy wanted to swap his motorcycle for it. To be fair to him I quite liked his motorcycle, but it hadn't been on the road for a while, and had no MOT etc, and we couldn't even get it to start. Plus, I doubt that even if it was in good running order it wouldn't be worth what the Aixam needs to sell for... The price of a 2002 Mini One! It's bad enough that I doubt I'll get anything near that for it as it is. 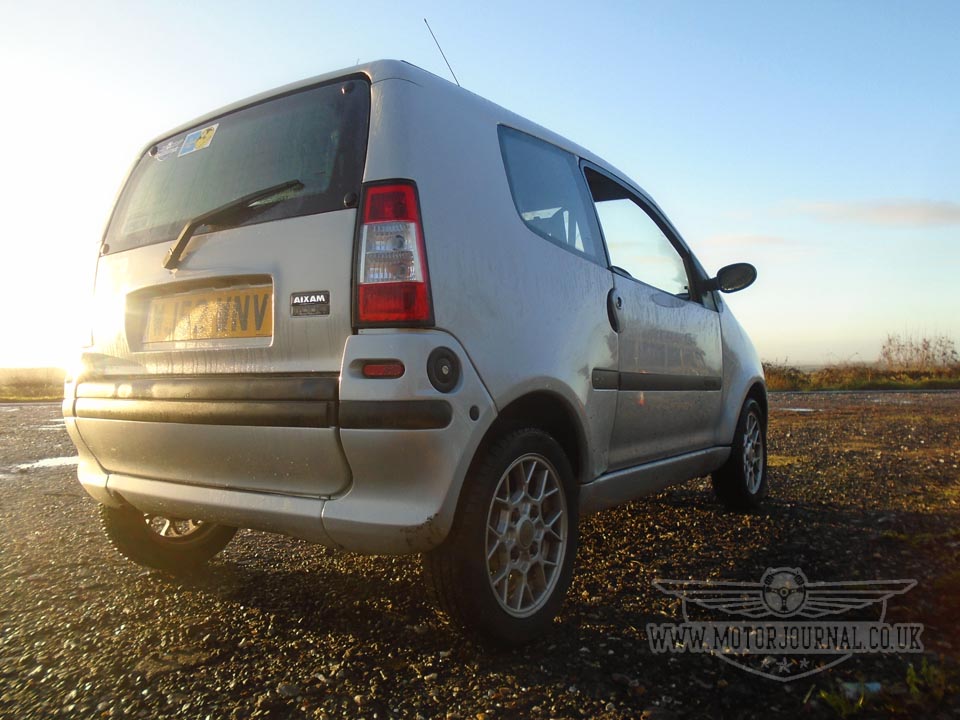 The silver lining to this cloud, if you really want to see it, is that I have yet another prospective buyer for the Aixam coming to view it on Saturday. But the problem is that he will most likely want to drive it first, and that seems to be where it all goes a bit downhill! My feeling is that if this fella doesn't have it, then maybe the way forward is to list it on the bay of E as spares or repairs (even though it isn't) saying that it's noisy and vibrates. That way, whatever person comes to buy it they should be ready for just how it is when they drive it. Trouble with that is however that I doubt that it will get anywhere near the amount I should've got for the Mini then. But I guess sometimes it's better to cut your losses in order to move on, and its definately time to move on! I've really had my fill of this little machine now, it's been interesting, but I want to drive something that I feel more like I'm fitting into, rather than wearing! 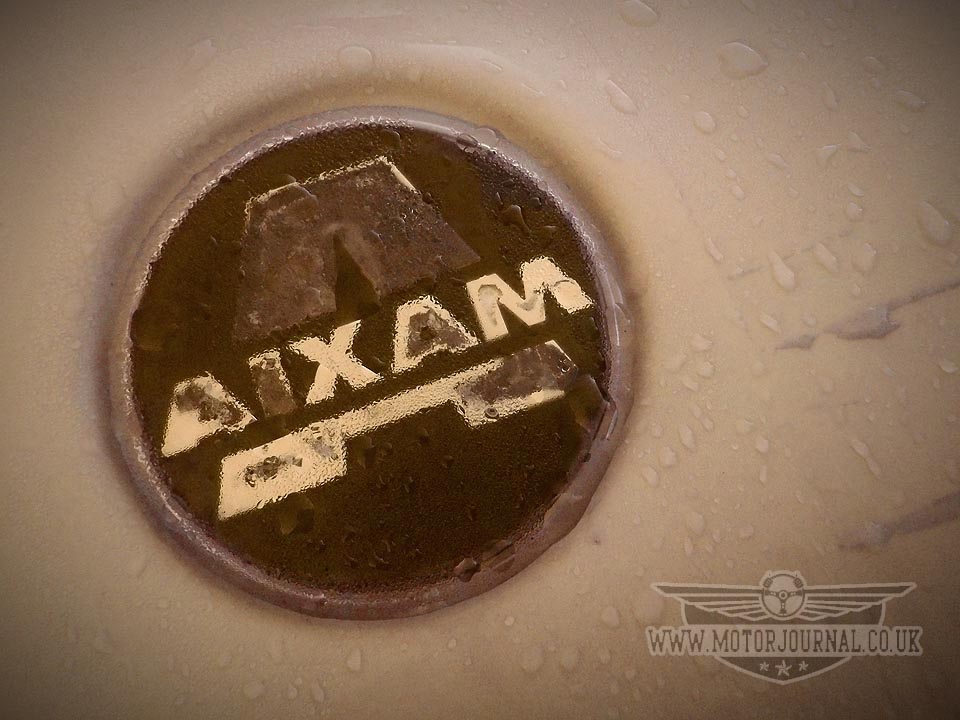 But having said all that Im not sorry that I've had it, because one day, when I look back over my car history I doubt that I'll look at the Aixam as a blight in my back catalogue. But rather a car that was truly unique, and something that not many people have had the 'pleasure' of owning, and for me, that makes it just a little bit intersting, and maybe even a little bit special!