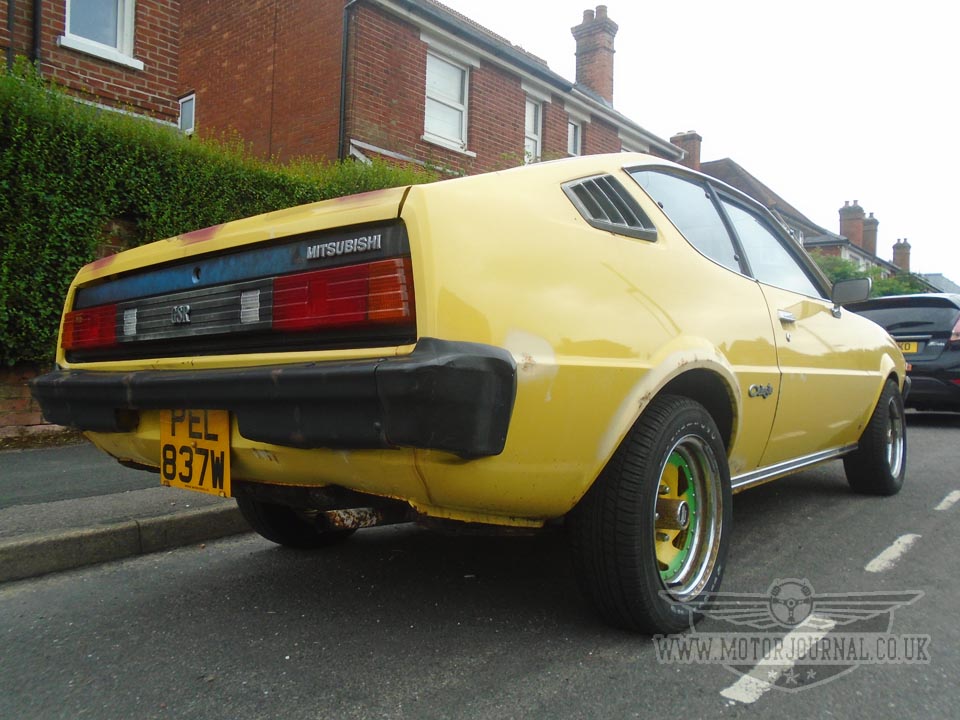 It was a lovely afternoon when I returned to BelongaClint with the C-max. As I pulled up outside BelongaClint I couldn't help but wonder, why, when I have this Celeste would I ever want to drive a C-max? The answer is, that I wouldn't, or at least I wouldn't if I was sane, which clearly I am not! The C-max has just over 119,000 miles showing on the odometer, and it feels every single one of those miles! 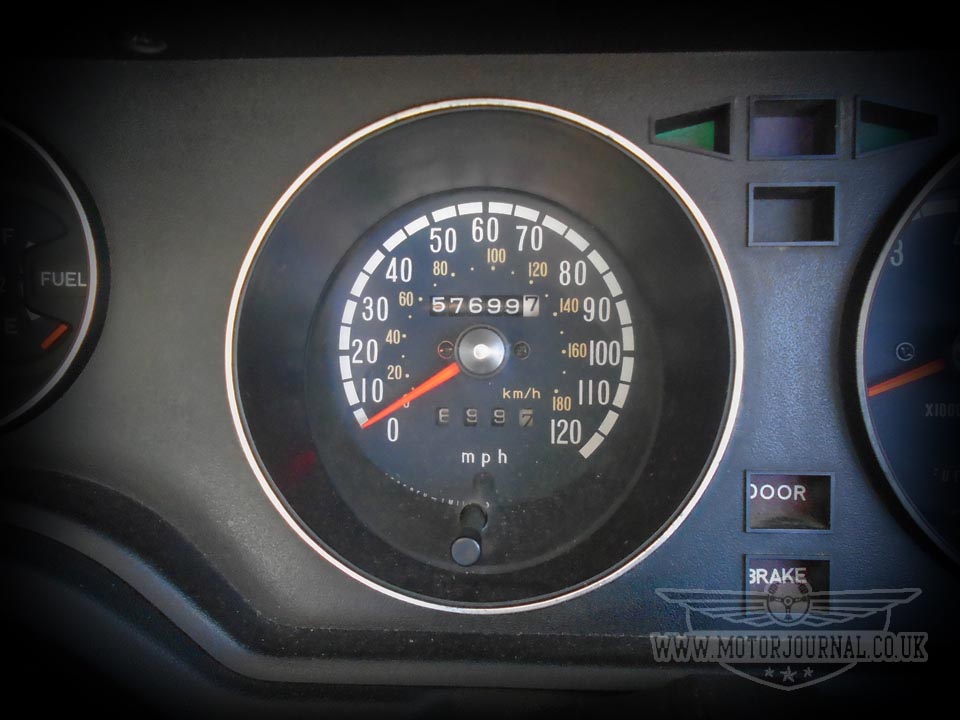 In contrast to the C-max, the Celeste has just under 58,000 miles showing on it's odometer, and as I've owned it most of it's life, I'm pretty sure we're on the first time round the clock still. I decided that it was time to add a few more miles to the odometer, and headed out for a drive around. 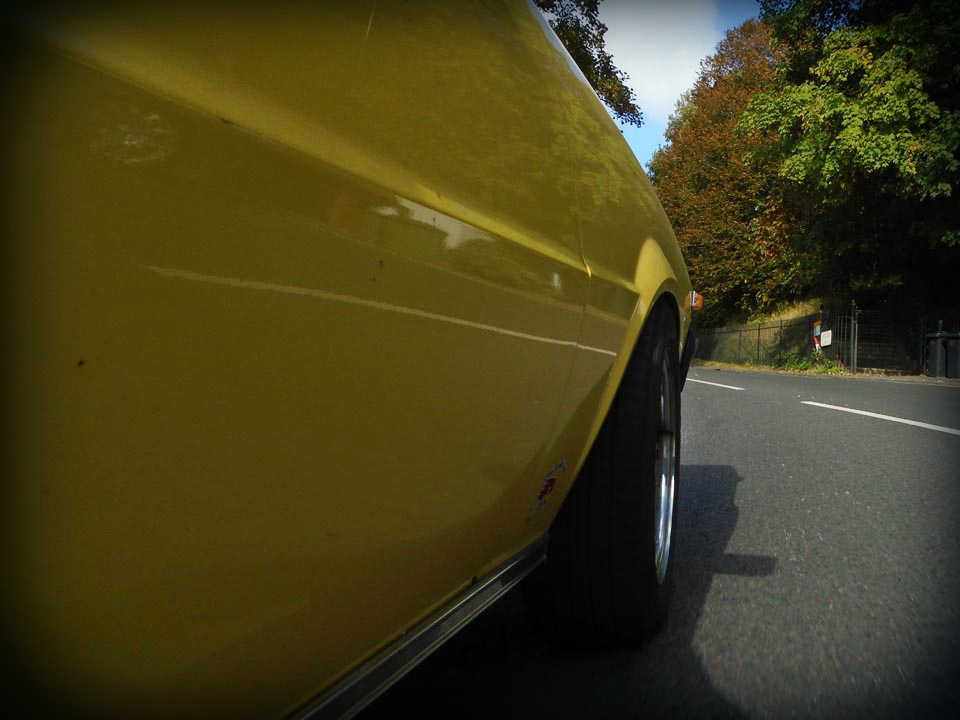 I didn't really have a destination in mind I was just crusin' and playin' the radio with no particular place to go. It's really odd, how can two cars, which essentially do the same thing be so different to drive. The C-max feels like a tool. I quite enjoy driving, and often just go out for a drive just for fun. But I could never imagine driving the C-max just for fun. It is not pleasurable to drive at all. The Celeste however is. I really enjoy getting into it, it's the whole thing, the way it looks, the way it smells, and yes, the way it drives. The C-max in theory is much faster, and sadly, due to it being a far newer car, it probably handles better, and is almost certainly faster. But somehow it manages all of this, and is still mind numbingly dull! 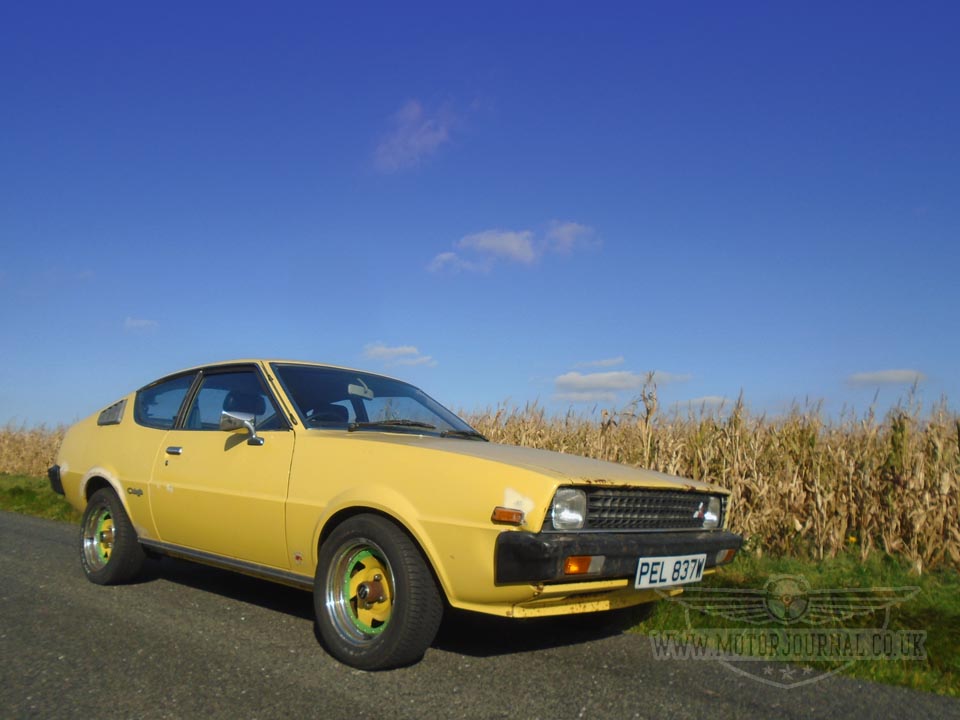 I only need to look at the Celeste, and already I think that thing is epic! Without a doubt, whoever was responsible for the design of the Celeste was clearly inspired by Muscle Cars from America. The lines are so reminiscent of American cars of the late sixties, and early seventies. It's like they took the designs for them, mixed them up a little, put them in a photocopier and hit the reduce in size button. Really, from a design point of view I cannot see how they could fail. 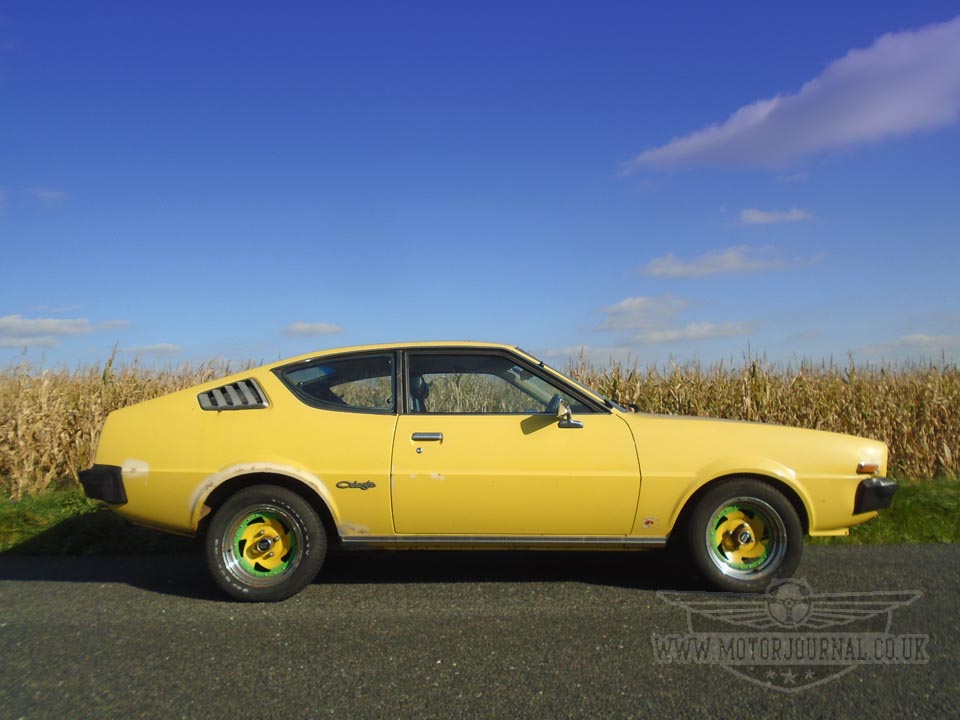 I realise that it's not in perfect condition, but to me it looks fabulous. When I originally dragged it back out into the sunlight for the first time in about a decade, my initial plan for it was to drive it about for a while, and then sell it. I figured that at the most I'd have the summer with it, and by then I would be ready to sell it. Fast Forward three or four months and now I find myself thinking, you know what, maybe I'll sell it next year! By the time we get there I'll probably be thinking maybe not! It may not be the best car in the world, but even just standing there looking at it, it still excites me! 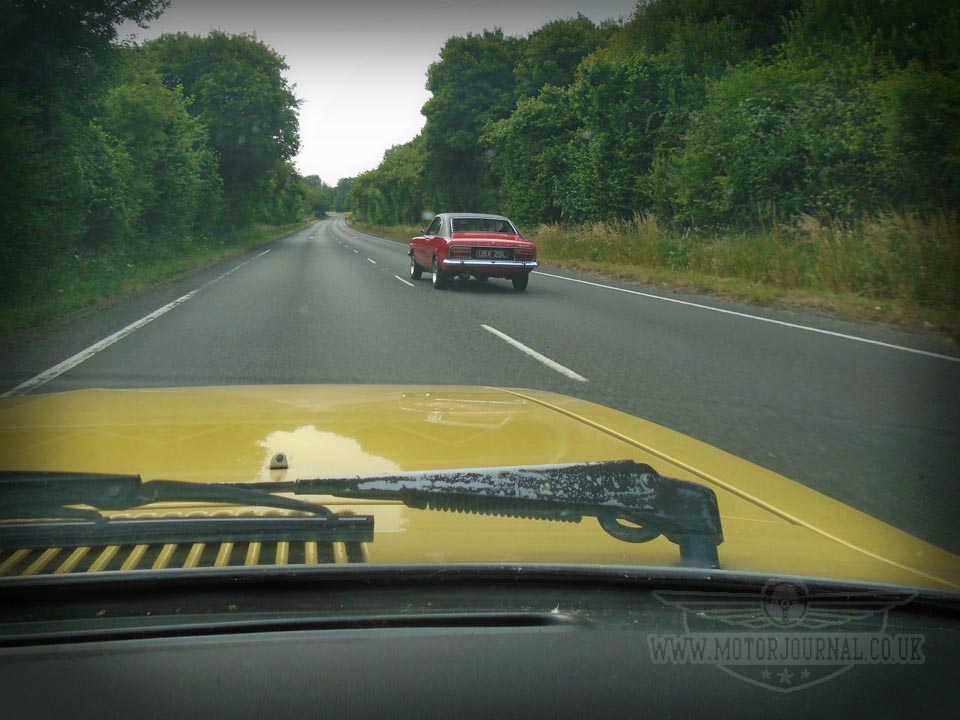 Its funny, that for a car that isn't particularly fast, it's still great fun to drive. On the way home I even found myself entangled in a little street racing. The best bit about this was that it was fun, and still well within the speed limit! Both cars being driven hard and fast(ish), and both safely tucked inside the speed limit. If I got into a race with another C-max owner, would it be as fun? My feeling is, not so much! Oh the horror, imagine two C-maxs racing! 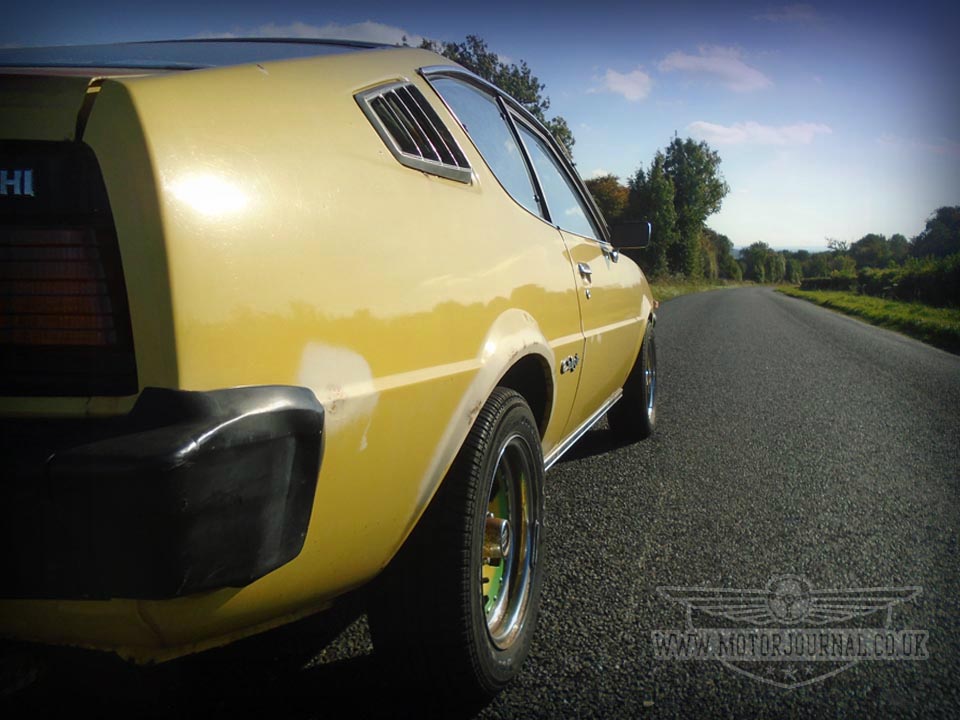 All in all it was a good couple of hours cruising in the Celeste. I did a lot of thinking about not just it, but the other cars in my little fleet while I was out and about. I think that of all my cars, the Celeste is one of those cars that I'm just not ready to get rid of yet. I'm still trying to cull a few from my collection, but this won't be one of them unless something really good shows up. Its a little bit scruffy, but I think it will be here for a while. To be honest I'm not too sure what I want to cull next, but my feeling is after Mrs Clint sees the C-max, even though it's the newest addition to my fleet, it might be first for the chop!