With it already being past the middle of the month I find myself once again preparing to miss this months car. I realise that it may not be as nice as the S-type, or as much fun the the Street Ka, but I like it, I like it a lot. 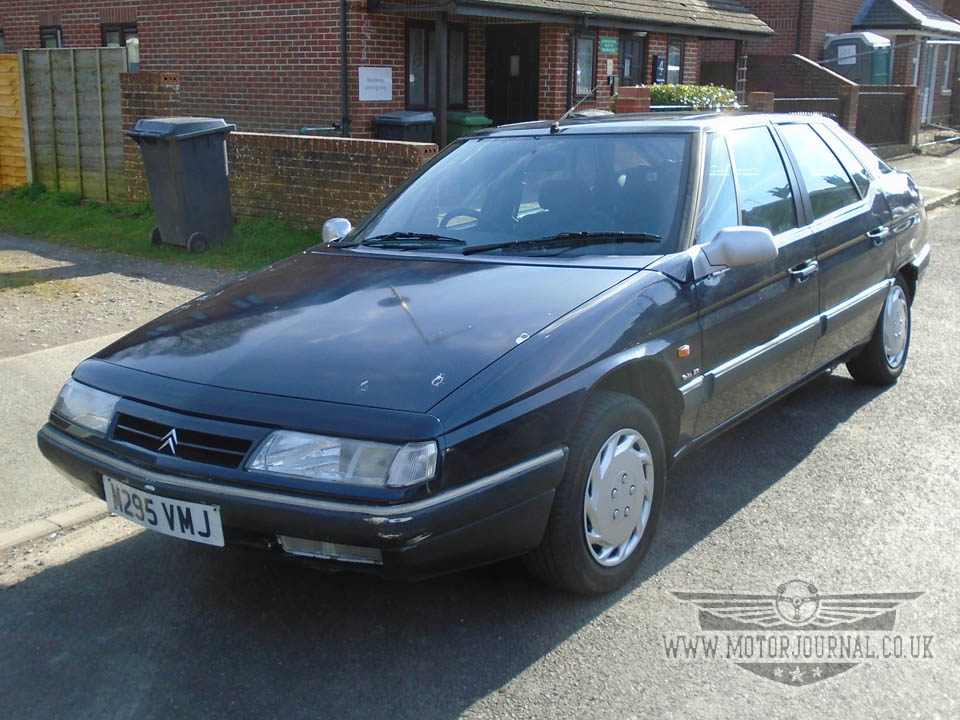 I find that not only do I like to drive it, but I like to just sit in it. It's not as luxurious as the Jaguar, or even the Mercedes, but sitting inside it I find it to be very comfortable, warm, and cosseting even. Many years ago I was lucky enough to own an early nineties, or tenth generation Ford Thunderbird, I really loved this car, and it took me ages to get around to selling it, even though it was quite a scruffy little thing. In many ways the XM puts me in mind of the Thunderbird, it's a very simialr size, and weight, and although quite different to look at from the outside, the inside felt very similar. That Thunderbird was another car I was happy to just sit in, and much like this Citroën I used to find myself sitting in it at lunch time eating my sandwiches on my own rather than sitting with the rest of the guys in the site hut. Yep, I miss that old Thunderbird, and I know full well that I'll miss this old Citroën when it goes too.

Something else I'll miss about it is how it makes me feel when I drive it. If you happen to be a long term reader of my babble I'm sure that you are already aware of my delusions, such as when I'm driving my Mustang I become Frank Bullit in Bullit, even though I'm more like Frank Dreben in Police Squad. But climbing into the Citroën I become this man... 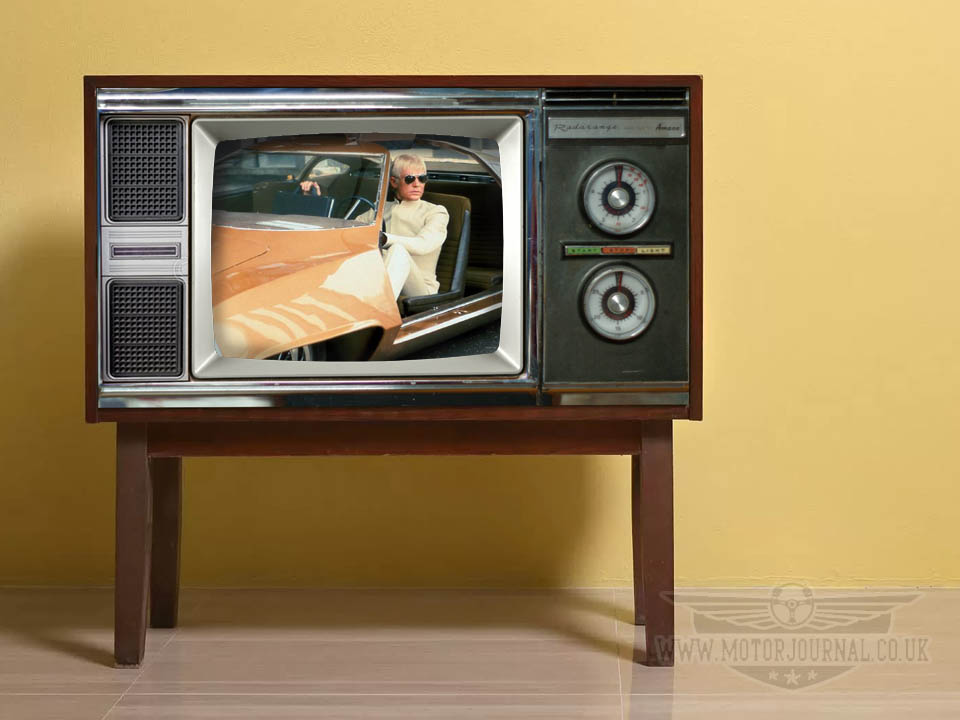 Colonel Ed Straker, Commander-in-chief of S.H.A.D.O. from the 1970's British sci-fi television series UFO, and I'm on my way to help organise covert efforts of a government defence organisation to prevent an alien invasion of Earth at the S.H.A.D.O headquarters! Don't worry, I read it, I know I'm beginning to lose the plot. But the thing is, just looking at the XM, without even getting into it gives me Gerry Anderson vibes, the way the whole car looks I don't think it would look all that out of place on the set of one of Gerry Anderson's live action sci-fi T.V. shows like UFO. 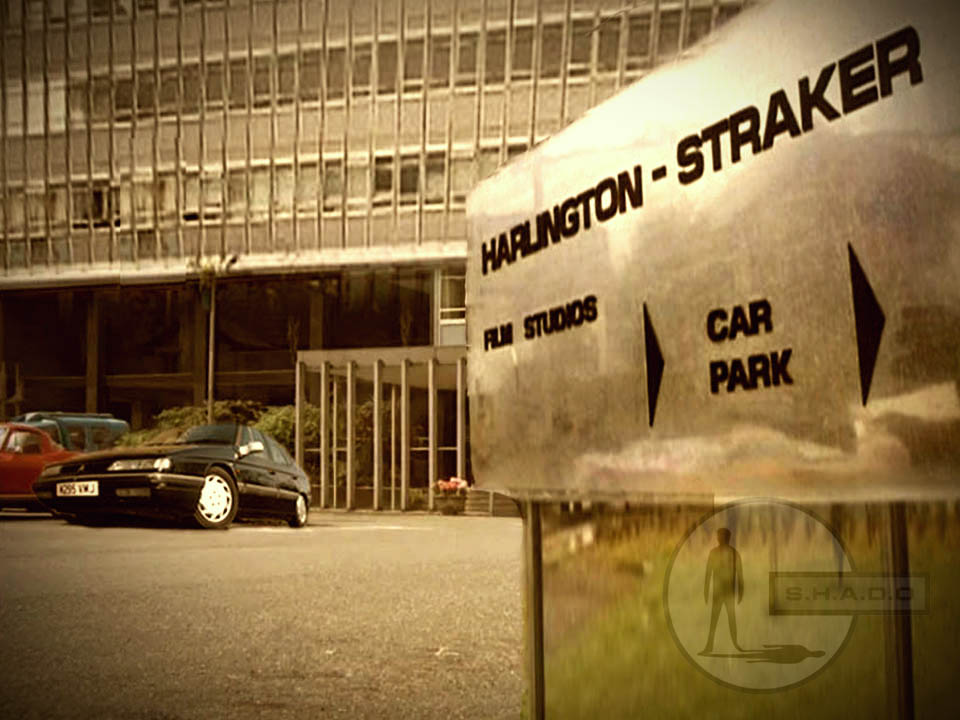 Although it probably wouldn't work on his Supermarionation series, I can't honestly see Parker driving Lady Penelope around in a Citroën XM, it just wouldn't be proper... Although, maybe it might work for Captain Scarlet?

Perhaps I am now starting to wander too far away from the line, but inside I can't help but feel that in 1994 when this car was new it must've felt a little bit sci-fi for the time, especially when you came to start the thing. 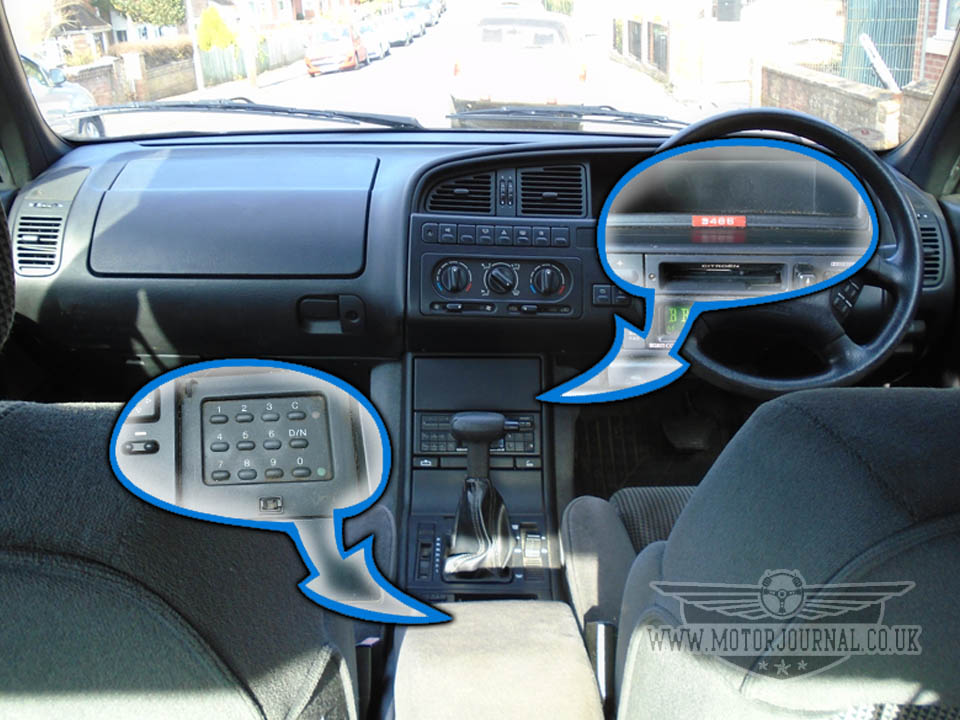 Before you start it there is a little keypad that you needed to insert a code into before you could start the engine. My feeling is that this keypad probably had a little cover on it when it was new, but two and a half decades later it's gone missing in action. When I picked it up in the first place the previous owner told me the code as I left his front door, it went in one ear, and straight out of the other, and so I found myself ten seconds after being told the code, sitting in the car trying to remember what on earth it was. I asked him again, and he told me as I typed it into the keypad, and away it went, first turn of the key. As I started to leave the previous owner tapped on the window, and said that if I ever forgot the code it's written on the inside of the compartment above  the radio. that's some high tech security right there! Sure enough I looked inside and there it is, right at the front of the little compartment printed on some DYMO tape. I reckon thats probably been there since the car was new, who uses DYMO embossing tape these days? I must admit I'm glad it's there as I've had to use it nearly every time I've gone to start this thing! 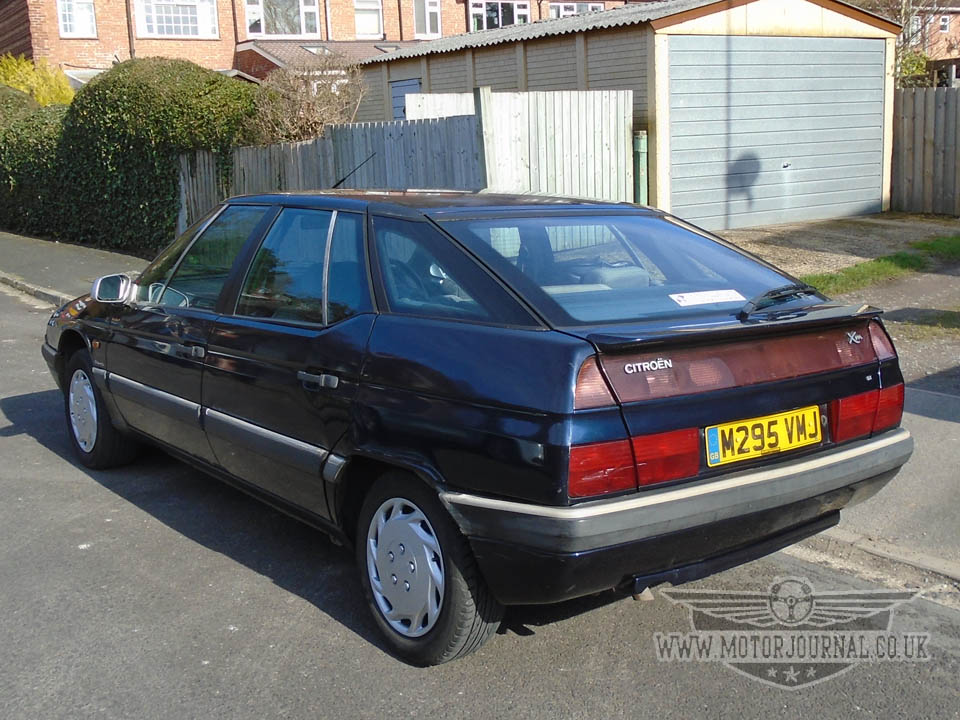 But having to go through this little routine every time I go to start this car is just another thing that makes this feel so special. I'm sure that there are loads of cars out there that have a keypad that you need to input a numbered code into before you can start your car, but I've never had one before. My Jaguars didn't have them, my Mercedes' didn't have them, not even my only other Citroën experience, the AX had one, but this does! I can't help but wonder if Citroën's design chief, Art Blakeslee, and other Citroën, and Bertone designers who worked on the XM like Daniel Abramson, and Marcello Gandini were also influenced by Gerry Andersons Sci-fi shows? Probably not, but I guess we'll never know.

But what I do know is that for just a couple more weeks now I'll be continuing to enjoy driving about in this lovely, although very used Citroën XM, and no doubt continue to delude myself into thinking that I am Colonel Ed Straker on my way to S.H.A.D.O. headquarters to help other Earthlings fight off the aliens from a dying planet, who are abducting humans and harvesting their organs for their own bodies... Lovely! Yep, I'm sure thats why I loved that show as a kid, it had nothing to do with the lovely Gabrielle Drake who played Moonbase operative lieutenant Gay Ellis... 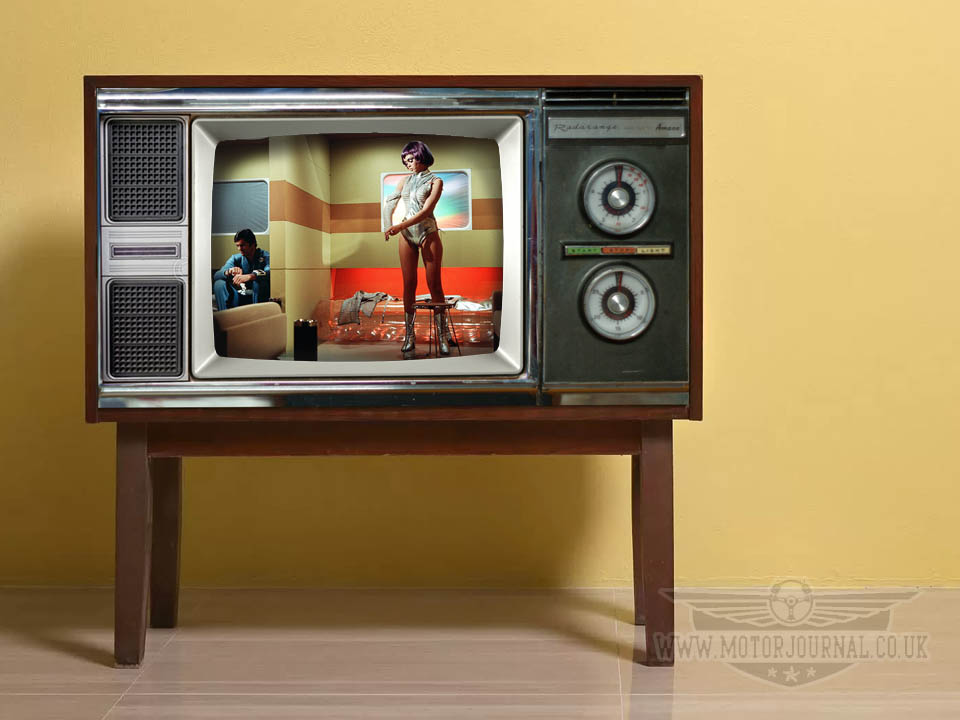 Hmm... I can't help but wonder if maybe that was the real reason I watched that show.