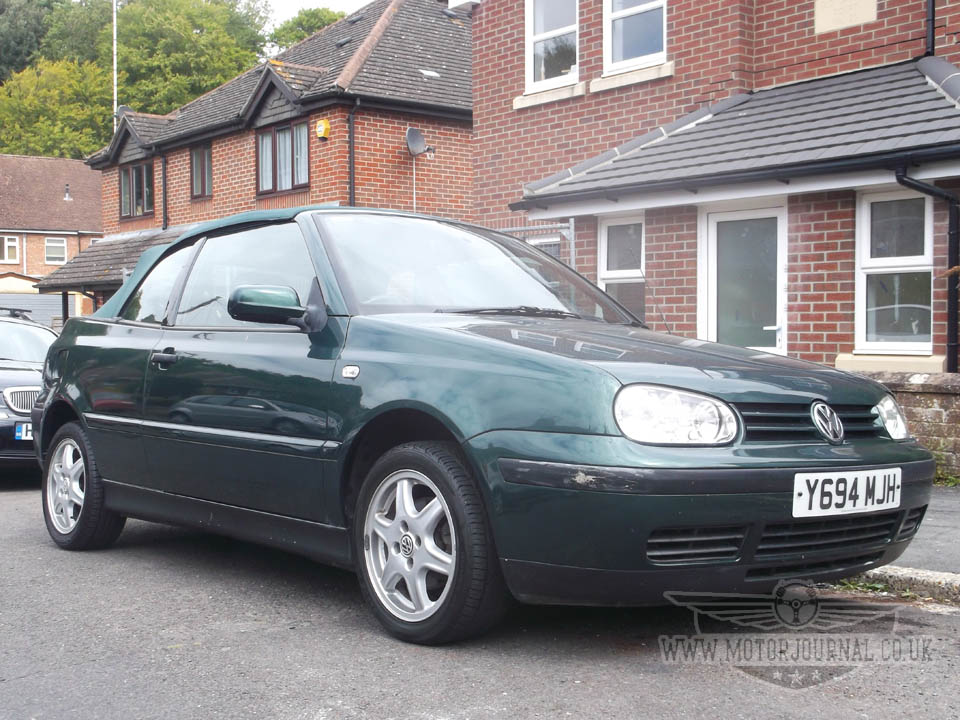 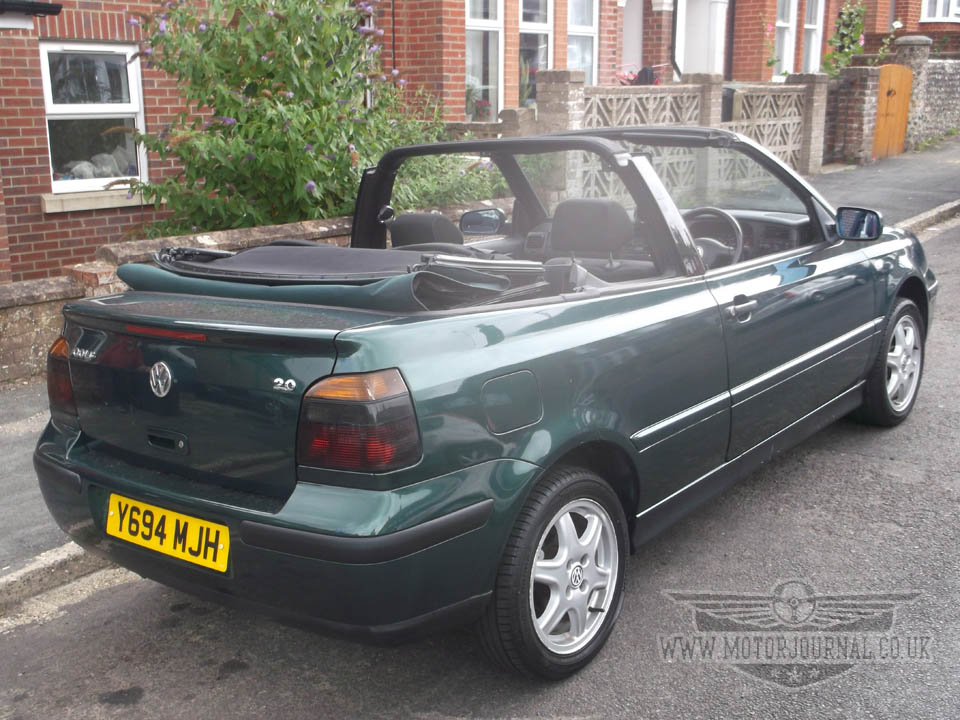 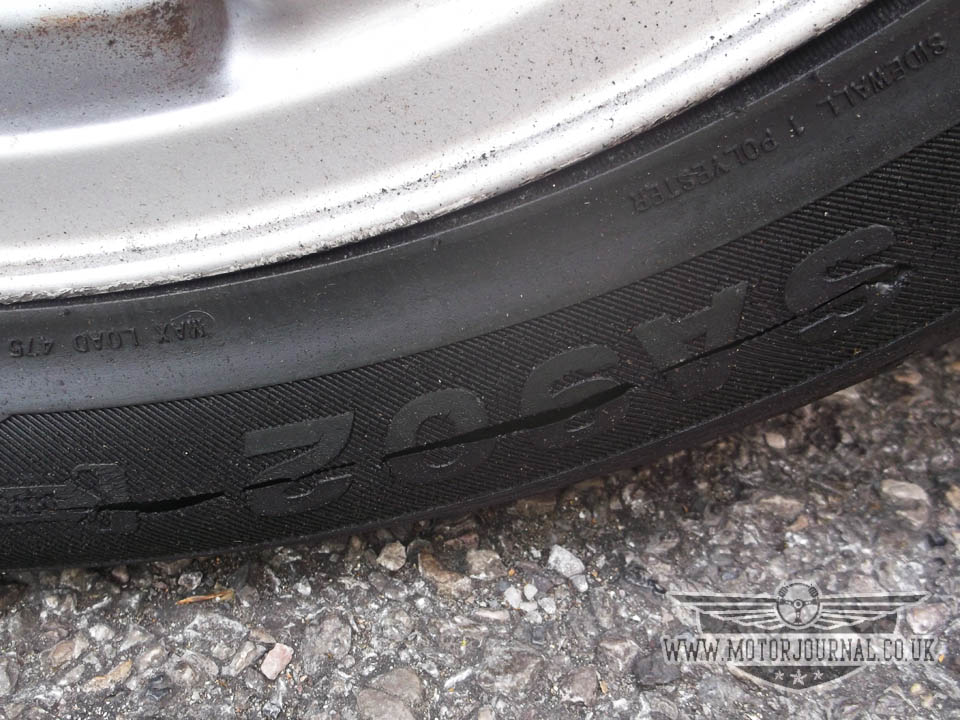 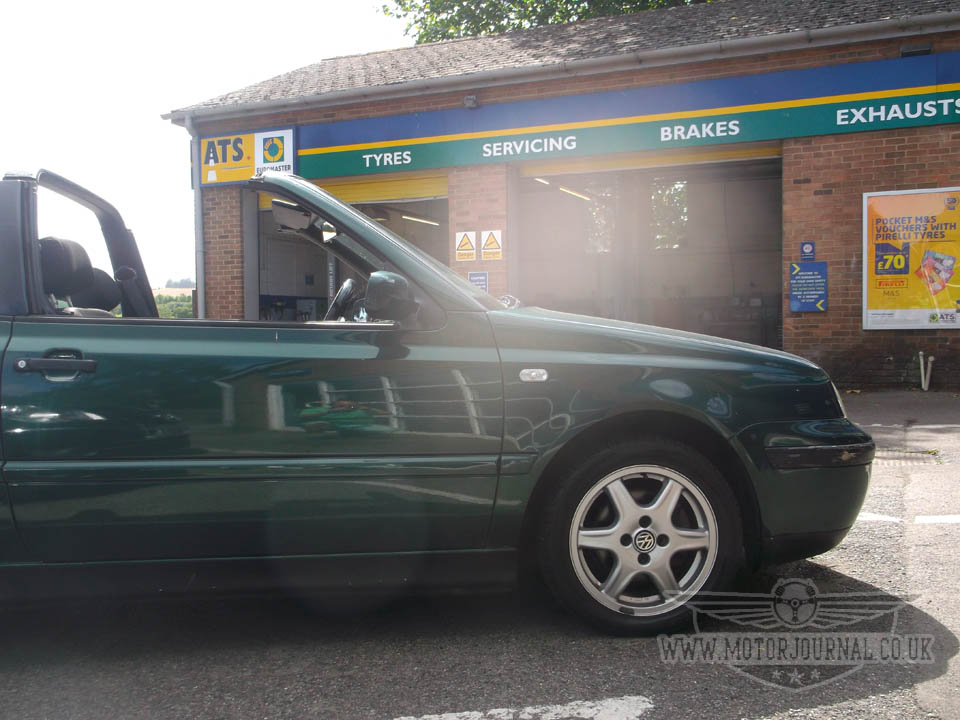 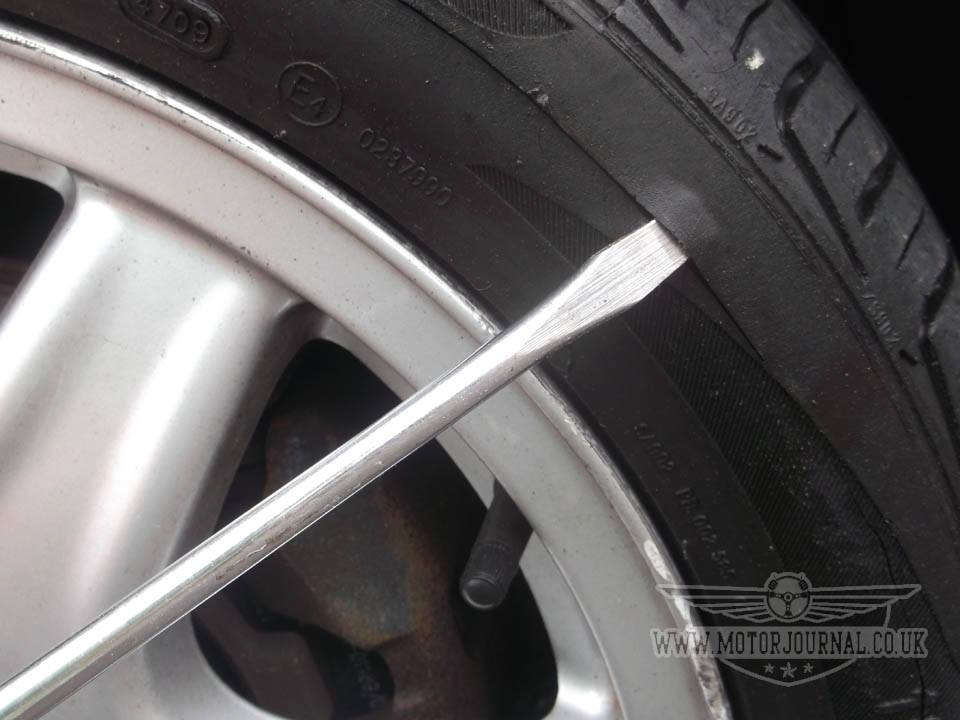 Now before I start rambling on, this is not a new little adventure, this little project happened five years ago, in 2015, and was originally published for want of a better word on Retro Rides . At the time I was pretty new to the idea of writing anything online for other people to read. My typing was slow, well, much slower than it is today, although it's still slow by most peoples standards. But as it was slow, and it would take me forever and a day to write up my thread posts I tended only to put the edited highlights. Five years on, my typing skills have improved, and although I'm still not the fastest typist, I thought that I'd quite like to re-visit the project, and add the bits I left out originally due to my slowness, and laziness! This all started during the Christmas break back in 2014. I was having a discussion over several Ciders with some of my friends about how many cars we'd each owned and I was losing, a lot! Between the five of us the banter was f