April 17, 2020
I was still trying to get my head around what was going on in my life when the letter from the hospital arrived on my doormat. 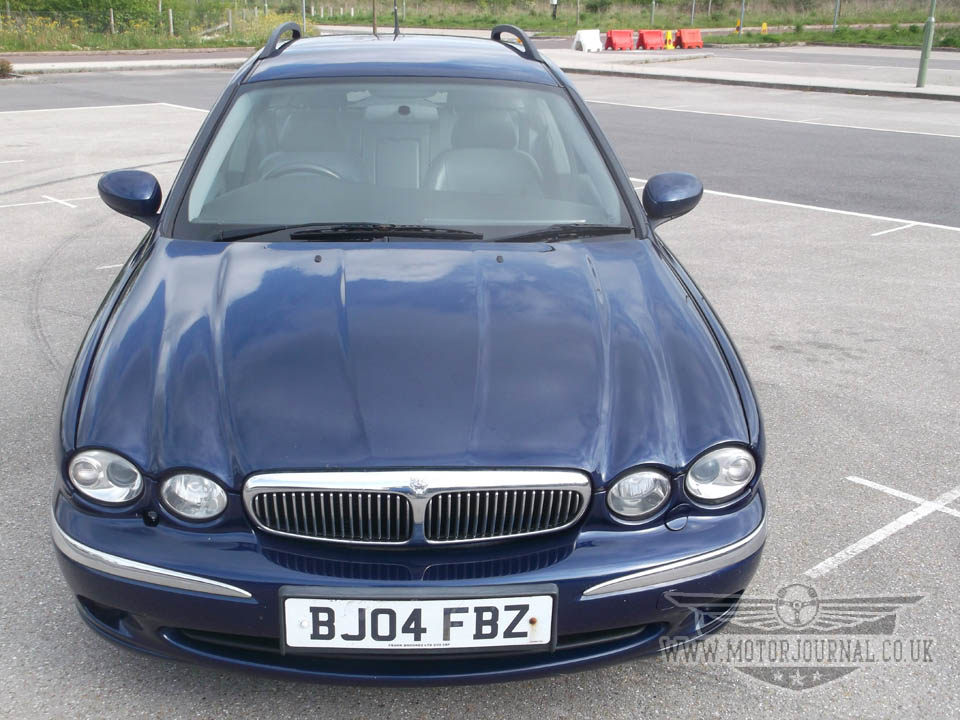 Outside of my wife, I'd not told anyone what was going on. The reason for this was that in all honesty, I didn't know what was going on! I'd been trying to carry on as normal at work, and amoung my friends, and tried to put it all at the back of my mind, like it wasn't really happening. But now, with the letter for my appointment in my hands, it was more real than ever. I opened it, it read, your appointment with the Oncologist... I stopped reading. Wait a minute, Oncologist? The very word struck fear deep into my little mind. I'd gone from going to see a Doctor who specialises in the throat, which was bad enough, but I was sure that an oncologist is a Doctor who specialises in diagnosing and treating cancer. I felt sick, but picked up the letter and started to re-read it, taking it slowly, and trying to take it all in. My appointment was not very many days away. This, made me feel even less at ease! I told Mrs Clint that I needed to go for a bit of a spin in the car, I needed to think things through. 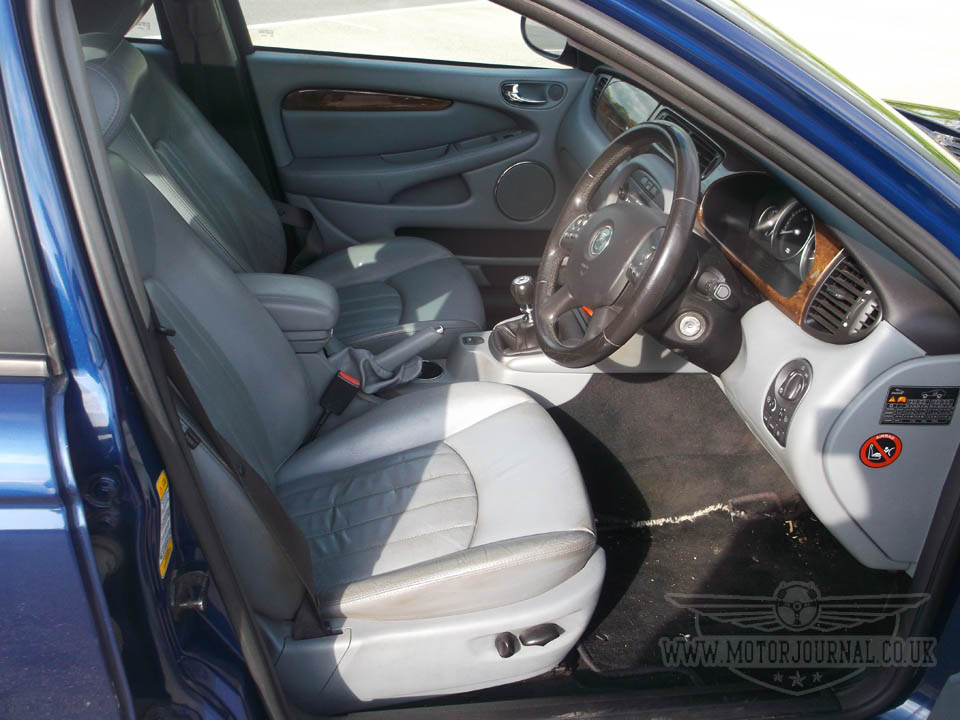 In reality what I needed was a place to freak out, where I wouldn't make anyone else, like my two little Monsters freak out too! I headed out, with no real destination in mind, but pretty soon I found myself going along the M3, and on to the M27. I don't know what it was about the drive, but the Jaguar seemed very quiet. I didn't have the radio on, or anything like that, I just wanted to be alone with my thoughts. Although, quite why anyone would want to be alone with the thoughts I was having is really beyond me! Before long I was sitting, alone in the Jaguar, in a carpark, sobbing to myself. I kept trying to convince myself that, nothing had been diagnosed yet, it could be an infection, it could be anything. I shouldn't worry yet as there may well be no need to worry. I'll see the specialist, then I should know whether or not I should be worried. Right? I tried to take my mind off things, and looked around the interior of the Jaguar, just so that I had something about the Jaguar to write about. But the truth is, the more I looked the less appealing it was to me. I started to feel like the Jaguar X-type is not a very interesting car at all, certainly not from the inside. From the inside it's a very bland, and very ordinary car. Infact, my feeling was that it is not as nice inside as my Dads Rover 75, and that would've been a far cheaper car when they were both new. Sitting in the Jaguar I realised I was going nowhere. I was just going round and round in circles, worring myself stupid, while trying to take my mind off things. I decided that perhaps a walk on the beach would help. 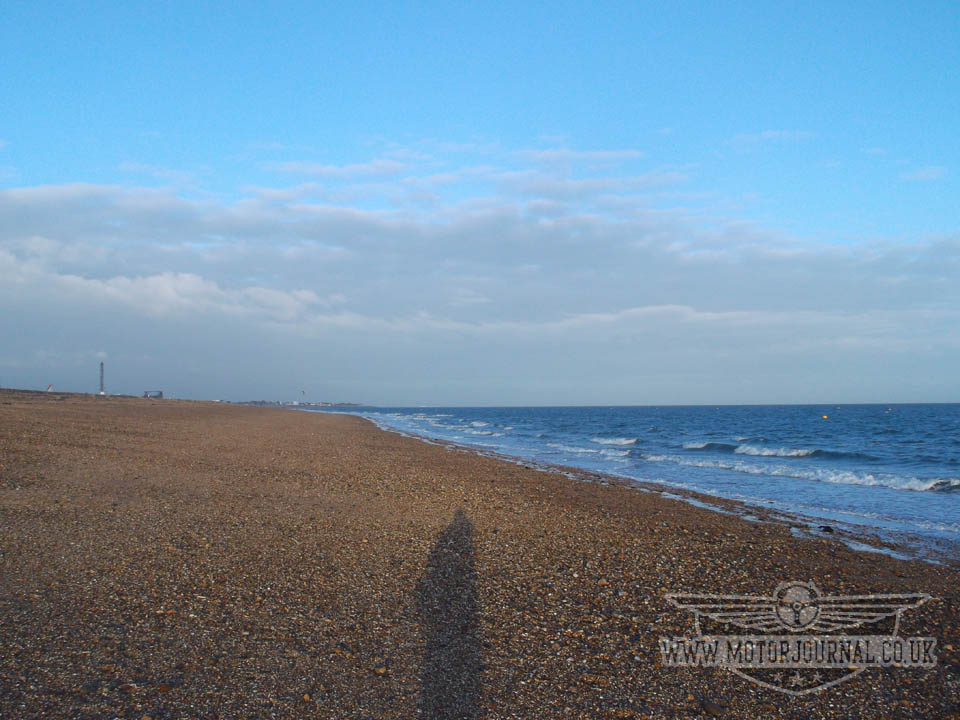 I come from the town, but I've always loved the beach. I once lived by the sea for a year or two, and I miss it so. But that evening, walking along the beach listening to the stones crunch under my feet, and the sea lapping at the shore I've never felt so alone. I've never felt so scared. I sat on the beach with my head in my hands until it got dark, then climbed back into the Jaguar for the drive home. Being out for several hours really had resolved nothing in my mind, I tried to focus on how the Jaguar drove on the way home, but frankly I'd already switched to autopilot, and I struggled to focus on anything other than my upcoming appointment with the oncology department. 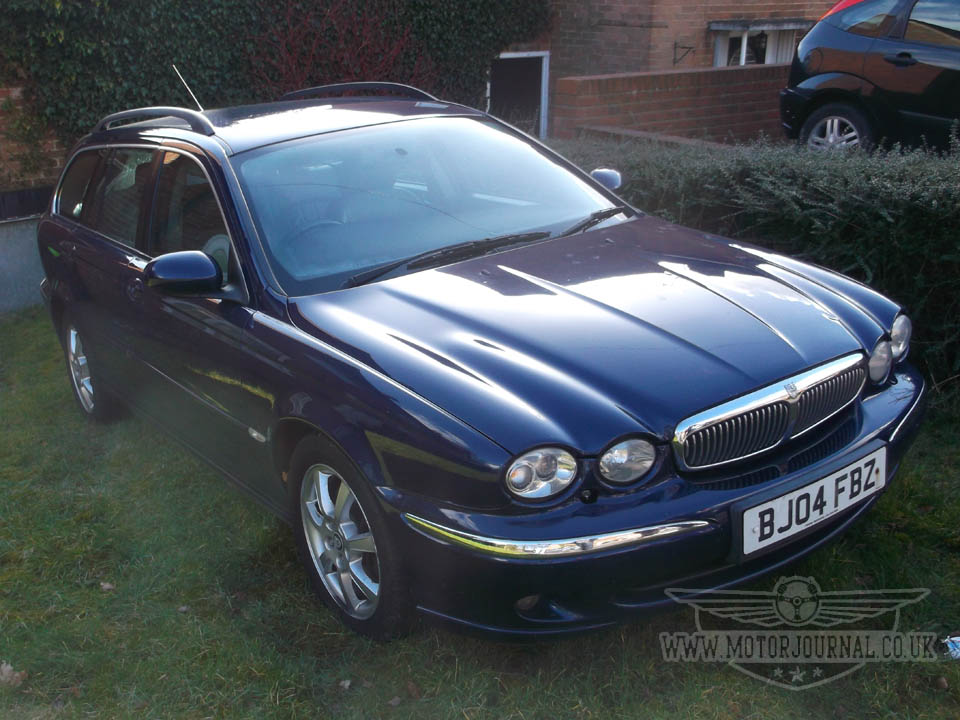 The following day, I decided that it might actually be time to say something to my folks. Parking the Jaguar near my Dads Rover 75 I wondered if buying the Jaguar was the best thing to do, I wondered if perhaps the Rover would've been a better car to buy? I thought to myself that perhaps the next car will be a Rover 75, then I could do a proper comparison. Of course, this thought was immediately followed by the thought of, will there be a next car? Would the X-type be my last car? I tried to put the thought out of my mind, and went into my folks house.

Once inside my folks asked me if everything was OK? I told them, not really, no, and handed them my appointment letter. They read it through, and tried to convince me that it meant nothing, and I had nothing to worry about, until after I'd seen the specialist. Once they had made their diagnosis, then would be the time to worry or not. I wasn't really that convinced, because if I'm honest, I usually look on the bleak side! But when I left I did atleast feel a little bit better about things. Although deep down inside I could still feel the panic and fear bubbling away just waiting to erupt! All I had to do now was wait, try and keep my mind busy, and try to enjoy my first ever Jaguar.