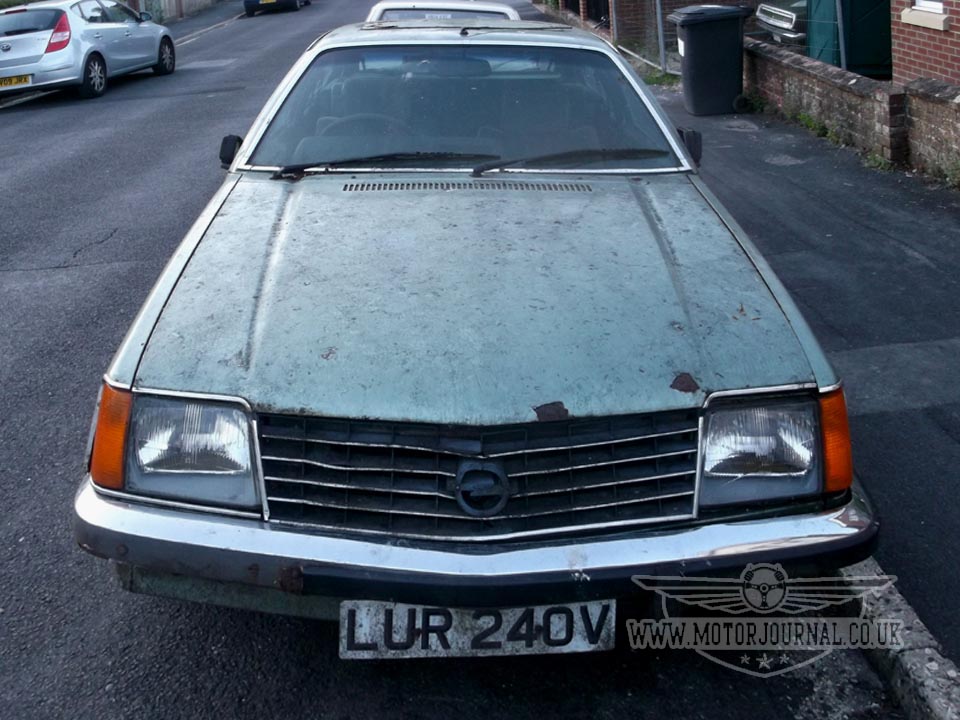 Personally I have always wanted one of these, but sadly never driven one yet... No, not even this one! I bought this as a "Barn Find" but to be honest with the amount of rust that it has the barn must've been very leaky, infact I reckon it might have faired better if it was just kept outside! 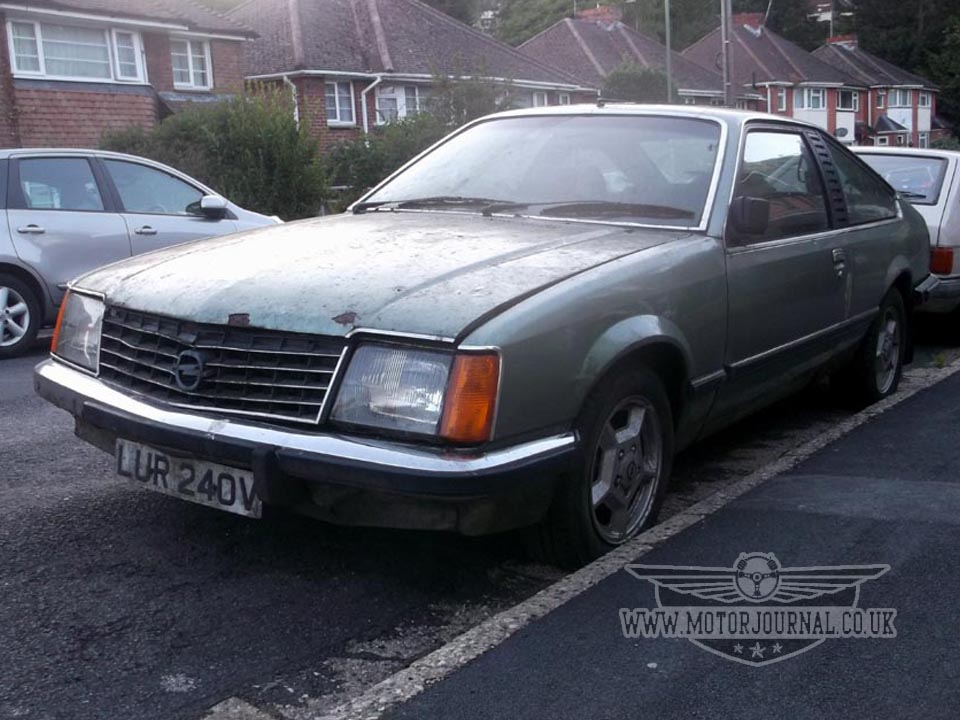 But with prices of Opel Monzas as they are, then I guess I probably did ok buying it. Although, the more I look at it the worse it looks. Initially I just thought it would need a fair bit of welding, but the more I've looked the more I've found, and as bad as the bodywork looks, it looks far worse underneath. 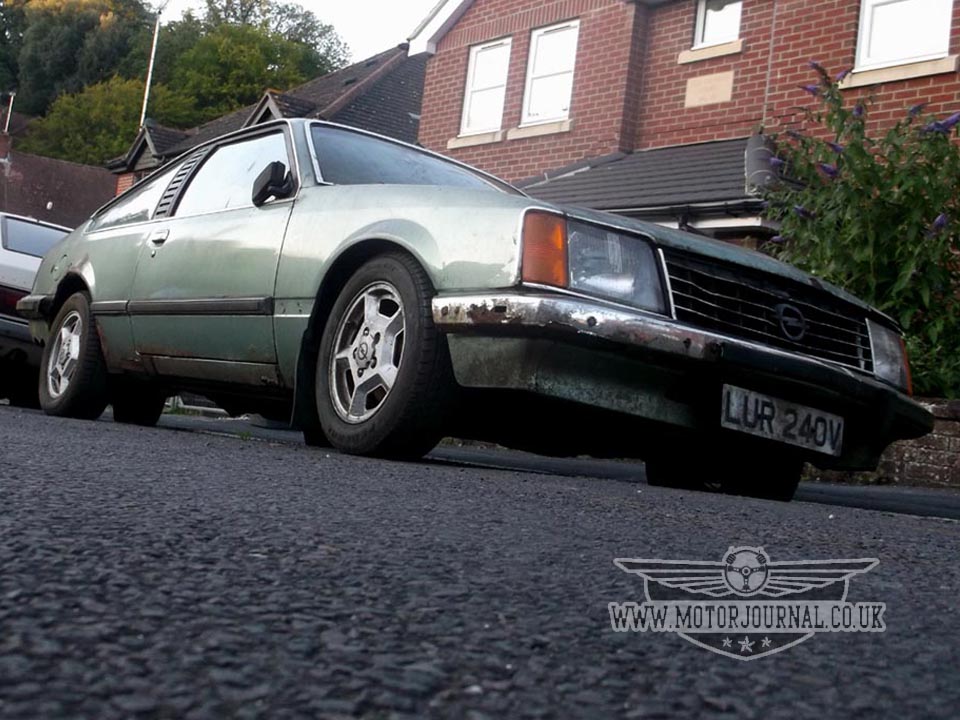 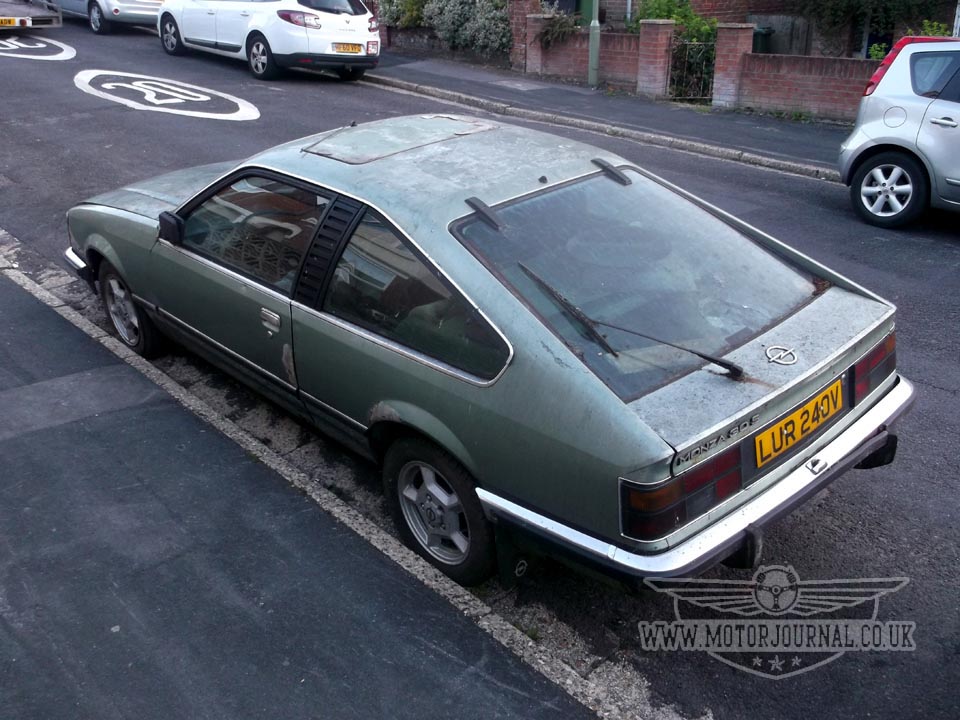 So as the bodywork is so bad, then the mechanicals must be ok, right? 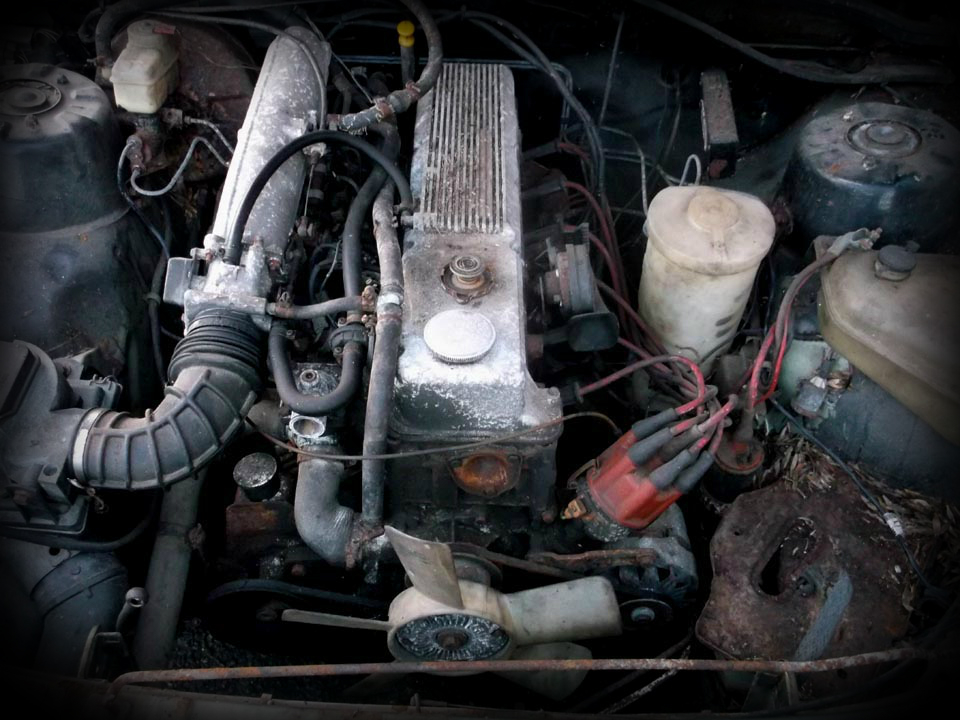 Erm, no, the transmission and back axle might be ok, but the engine is siezed solid. Infact it would be better to think of the engine as one solid block of iron rather than many peices of metal together! However, it doesn't have many miles on it, and although it is very rusty, and the engine is way past it's best, the interior has that look of a car thats never been used! 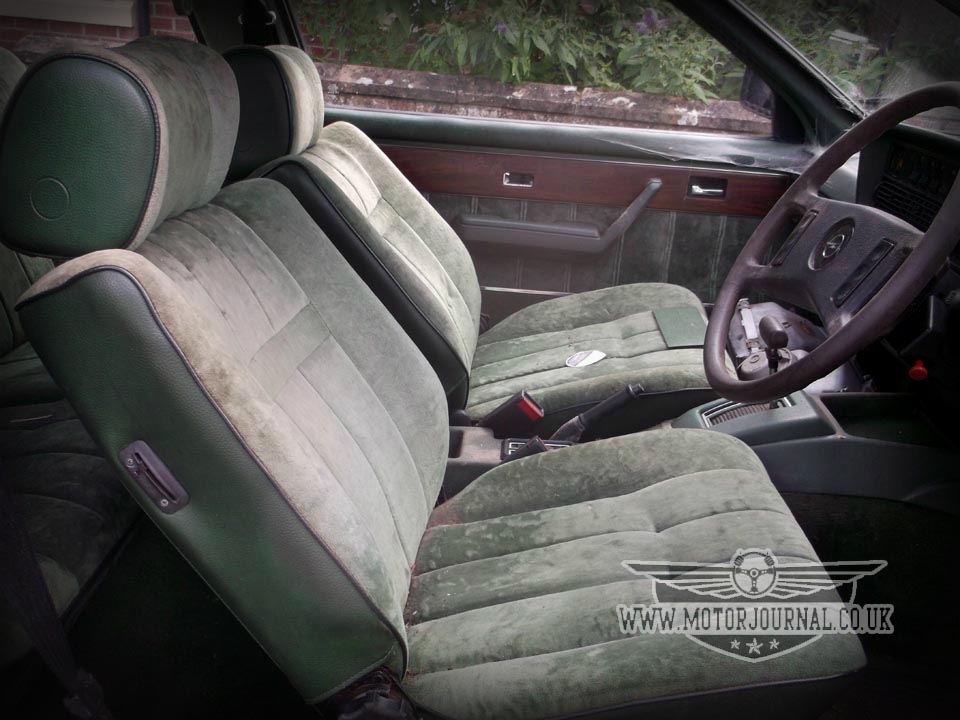 The front seats are mint, infact they couldn't be any mintier if they said POLO across them! Even the drivers seat is in exceptional shape! 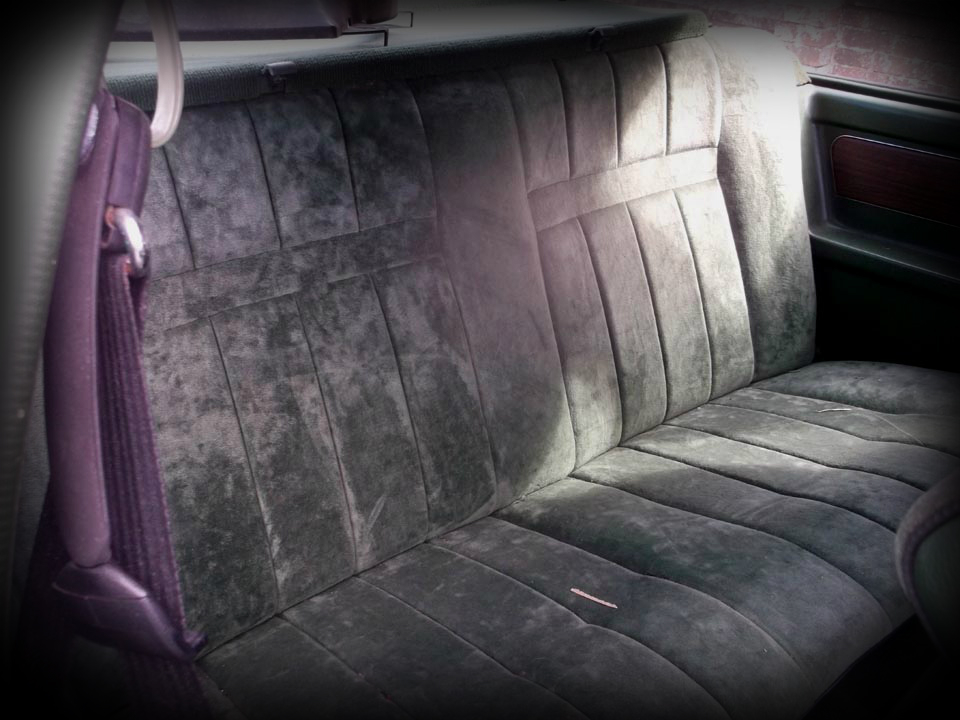 The back seat is the same, absolutely perfect, infact the whole interior is perfect, and this is why I bought the thing. I think that ultimately this will donate its whole interior to my Carlton project, although this will mean that the Carlton will get painted green rather than gold, but that might be a small price to pay, besides, I like green! Unfortunately however, what isn't minty is the smell of the interior. It really does smell very bad indeed, but hopefully once it's all out and in the fresh air it will smell better! 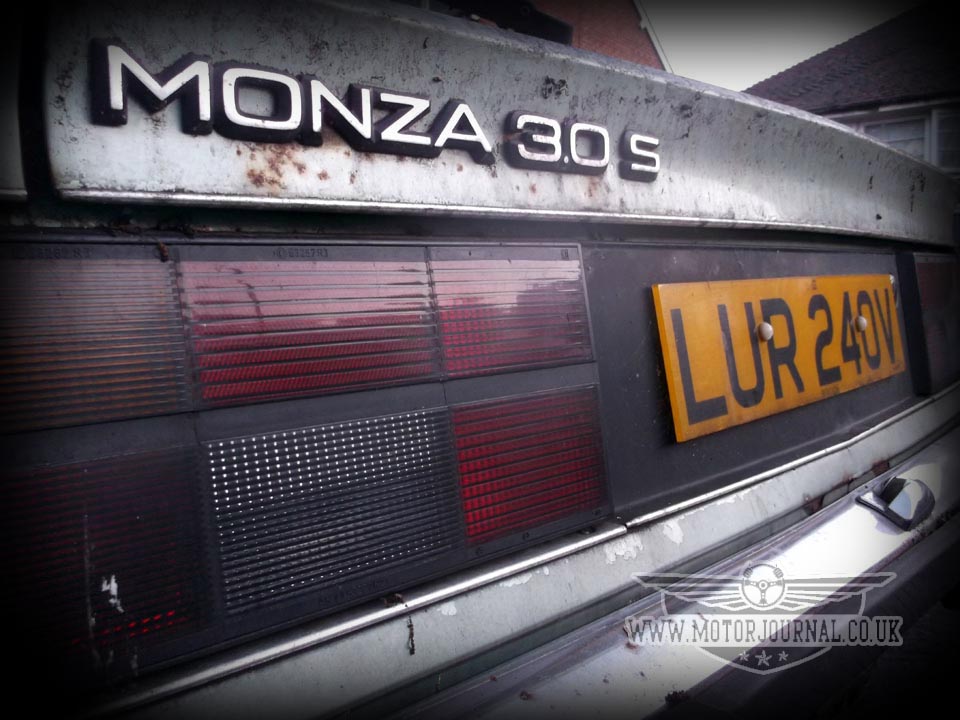 So my Monza is a little bit frilly around the edges, and although I think I should probably break it and use what I can for my Carlton project, then sell of whats left, I've still really got no idea where I'm going with this yet, or what will become of it because as I said, I have lost my storage space where I have been hiding it. Therefore I have put it on ebay as a project or for spares or repairs, if it sells great, but if not, then I'll rob the parts I need for the Carlton, and dispose of the rest! However I've not got much interest on flaebay at the moment, and so I have a feeling that this will become one of the cars destined to lurk in your kitchen cupboards masquerading as soup cans et cetera! I know you may be looking at it thinking, it doesn't look too bad, but I cannot emphasise enough how the photos make it look better than it is! 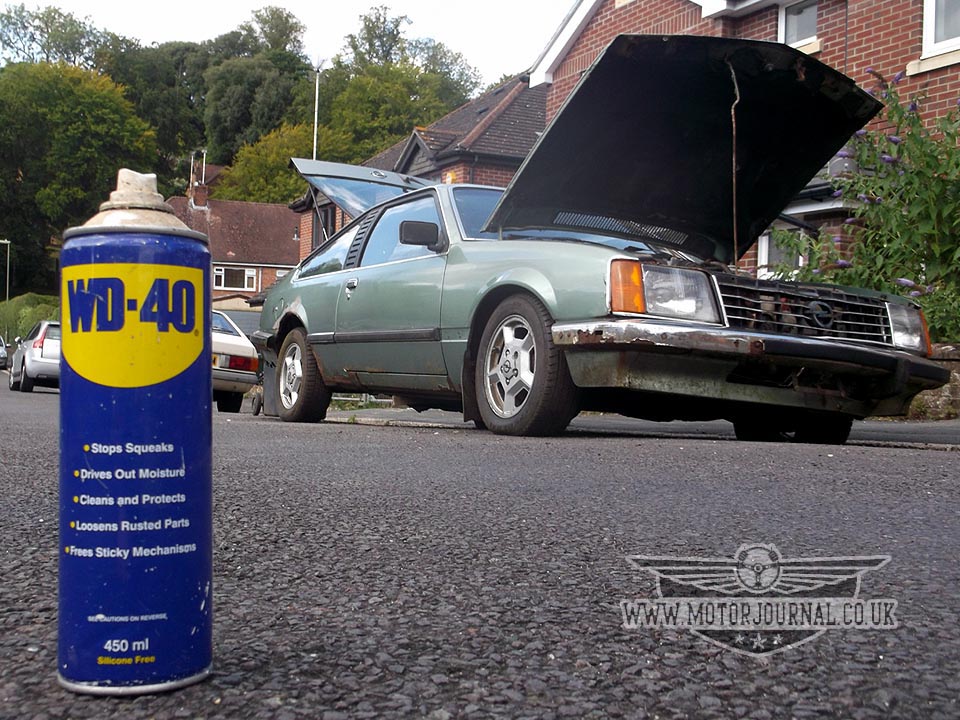 I think this is too far gone for WD-40 to help, good as that stuff is!